Sculptor, also an illustrator, Jakob Savinšek was born on February 4, 1922 in Kamnik. In Ljubljana he finished high school (1941) and later, in 1949, studied at the Academy of Performing Arts. In 1950 he attended a sculptural specialty with Boris Kalin. During the Second World War he was interned in Gonars in Italy. He completed his professional studies in study trips in Austria and Switzerland (1951/2), in Italy (1952, 1954, 1957), in France and the United Kingdom (1955). He also acted as a scenographer. The wider public is known for many public monuments. He died in Kirchheim in Germany in 1961.

Slovene actress and poetess Mila Kačič (1912–2000), Jakob Savinšek’s life companion, has defined by her will the Inter-minicipal Museum Kamnik as inheritor of 14 Jakob Savinšek statues. This donation was exhibited for the first time in the exhibition premises of the Miha Maleš Gallery in 2002. The collection is being supplemented with re-purchases and received gifts. 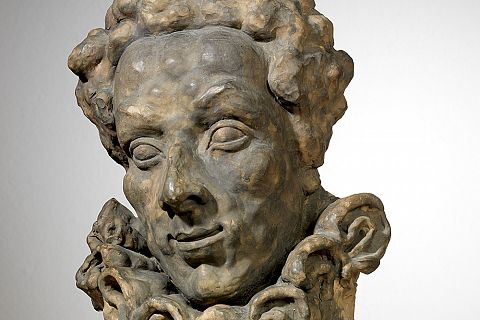 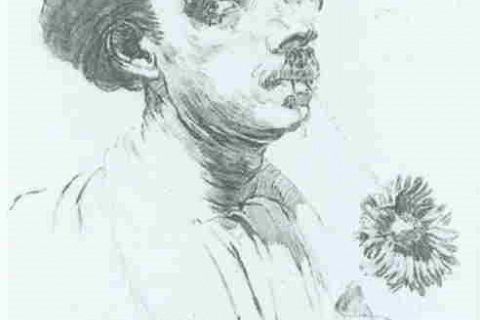