Žarko Vrezec has been cultivating modernism in his artistic expression from the very beginning. He resists the prescribed canons right at the beginning of his creative path. He directs his interest to the field of painting as a complete, special space of the painter’s imagination, through which he creates his own artistic language with internal logic. He is an author who has never adapted to trends, and has remained faithful to his artistic language and artistic credo since the end of his studies. Format, colour and light are a kind of holy trinity of his painting.

In Kamnik he exhibited his latest works – daily sketches. Named so because it does not write letters, but draws lines to record days and talk to the world. Not even the cut strips of his existing works are missing. He incorporated them into new artistic symphonies that flow vertically, into infinity, into the sky – this time in the central axis with the artist’s characteristic graphics.

It is one of the best exhibitions of this year’s art season, but you can’t embrace it with a superficial look. It requires an attentive consumer of fine arts who is able to take the time for the nuances of the world and life that are not comprehensible instantly and easily.

Žarko Vrezec was born on August 18, 1950 in Ljubljana. In 1969 he graduated from the School of Design in Ljubljana and then enrolled at the Academy of Fine Arts in Ljubljana, graduating in 1974. He has exhibited in 140 solo and more than 500 group exhibitions, in exhibitions of Slovenian art and in international exhibitions at home and abroad. He has received 33 national and international awards for painting. Since 1978 he has been a member of the Association of Slovenian Fine Artists. He is mainly engaged in painting, but he also tries his hand at drawing, graphics, sculpture, illustration, scenography and design.

His works are in many collections of museums and galleries both at home and abroad. After a period of painting ‘over everything’, Vrezec tackled spatial painting. They are placed in depth on various wooden beams, and sometimes the space of the painting is created by hanging painted strips. His special passion, however, is natural science illustration. Vrezec, who is also an excellent theorist, said about his painting orientation that already during his studies his interest in the field of painting was valid, as a carrier of an autonomous artistic organism with its own life and inner logic.

The art-theoretical starting point was valid in the main question of what is actually real in painting. The answer was that the only real things are format, colour (material) and light. Everything else is basically an illusion he was never attracted to. As he himself says, he relied on the axis of Manet, Cezanne, Picasso, Kandinsky, and Rothko; in these artists, however, reality is a reflection of the image and not the image is a reflection of reality; Žarko Vrezec is also committed to this. 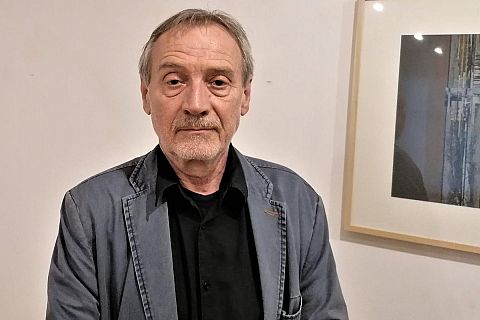 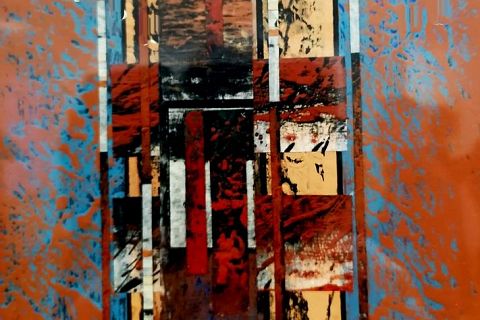 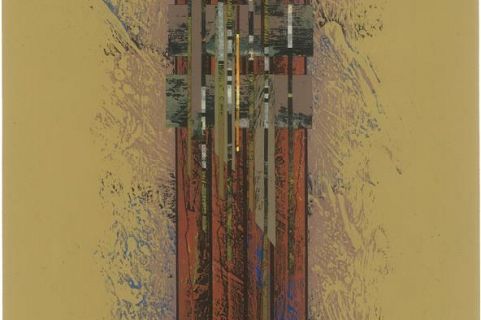 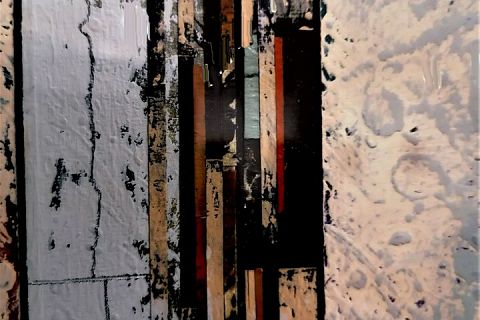 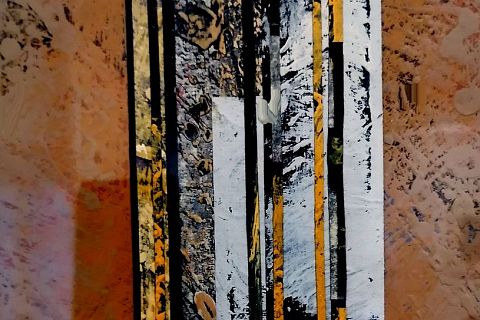