A retrospective exhibition of artist Vladimir Lamut (1915-1962) is a hommage to his art. He was not painted for glory, that he was somehow still wanted, and money, but especially for his heart and soul.
Vladimir Lamut was born at the confluence of him so beloved Sava and Krka in Catez, most of his live he spent in Novo mesto. He studied painting at the Zagreb Academy of Fine Arts and then at the pedagogical department, graduating in 1941. His artistic thought marked italian war camp in Gonars, and specially study stay in Paris in 1954 and in Brussels (1959/1960).
For Lamut, “van Gogh from Dolenjska”, is characterized by hyperactivity – painted or sketched quickly, usually after several images at the same time when the image has ended, it is their mission tasks, so the majority of them were donated. Trauma, which he spent in Gonars, was never released him from its clamp, and it was affected on his unconfident and excessive self-criticism. He wanted a confirmation for his art, but he didn’t get that, not for a life time not later.
The exhibition and accompanying catalogue was prepared by the curator of the Dolenjska museum Jožef Matijevič. The exhibition included works held by the Dolenjska museum, very helpful was the artist’s son Branko Lamut. 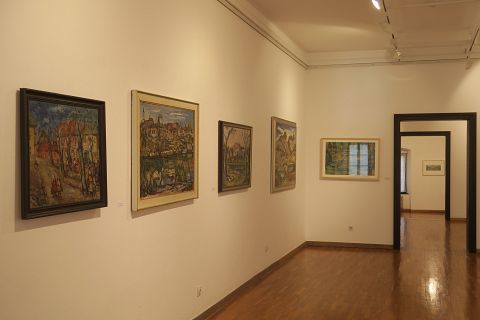 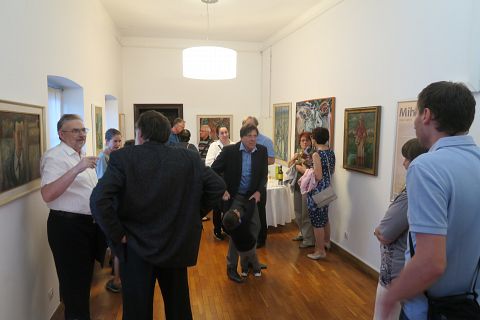 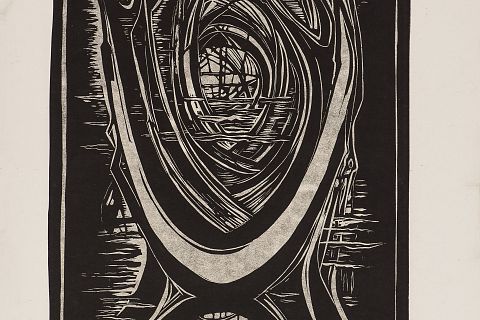 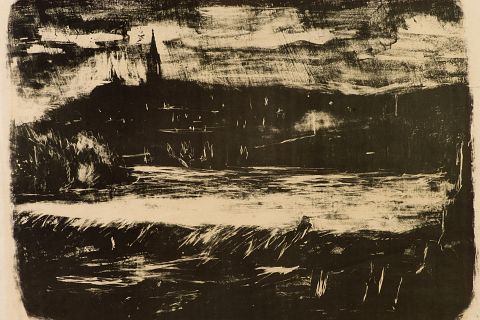 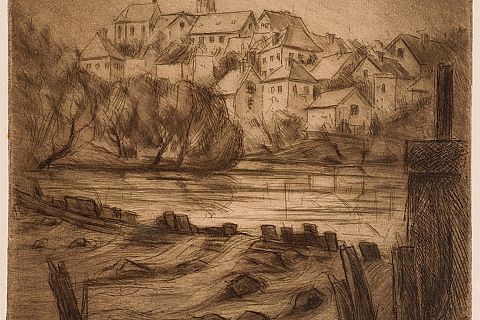