Home / Exhibitions / Tone Knaflič - the story of a fair capitalist

Tone Knaflič - the story of a fair capitalist

In the continuation of the exhibition project on the history of the Kamnik industry, perhaps the most recognizable personality – a popular Kamnik industrialist, the owner of Kamnik’s leather fabric, Tone Knaflič. In Kamnik, in the twenties of the 20th century, a leather factory was built, which then developed into a successful industrial plant. With his method of managing jobs and relations between workers, he became a popular example of a successful and at the same time a socially sensuous capitalist – his reputation was not hampered by unimportant attempts by the post-war socialist rulers who took him out of the sack and then forced them to retire. The exhibition through photographic materials, preserved documents, testimonies and rarely preserved objects represents its path from the beginnings, through a successful upswing to post-war nationalization and, consequently, Knaflic’s resignations. 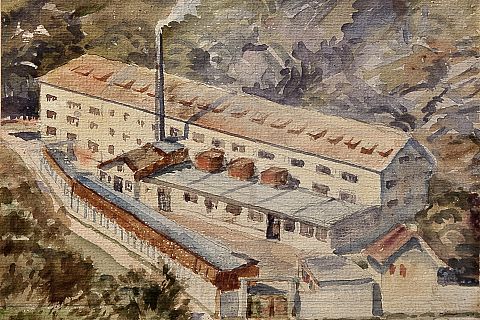 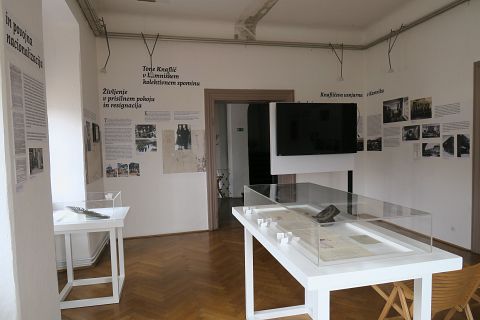 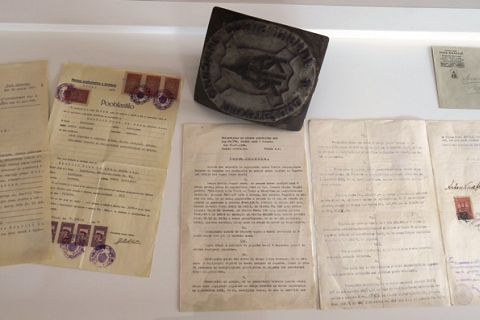