In 2021, the Intermunicipal Museum Kamnik is celebrating its 60th anniversary. The first idea of establishing a museum in Kamnik appeared in 1954, with measures to protect Sadnikar’s collection. In fact, the museum was founded in 1961.
The first in a series of exhibitions on the occasion of the 60th anniversary of the museum is an outdoor exhibition on the pedestrian zone at Šutna in Kamnik. This is an exhibition of the Story of Museum Objects.
The museum object is the heart of every museum. It can be seemingly uninteresting, it can be dazzling and colourful – each of them is invaluable to us, because each of them hides a story about the life, work, and creativity of our ancestors, more or less famous.
Did you know, for example, that in Titan’s Gamma commercial scales, bearings were made of semi-precious stones. Or that we have a handwritten thanks from General Rudolf Maister to the municipal men and the mayor who congratulated him on his 60th birthday in 1934. Or that our oldest exhibit is the jawbone of a dwarf rhinoceros from Motnik that is 25 million years old. Not to mention the works of art by Kamnik artists – from Fortunat Bergant, the Koželj family, Ivan Vavpotič, Stane Cuderman, Jakob Savinšek, Miha Maleš to Dušan Lipovec.
We keep close to 25,000 museum objects in our collections. In front of you are only the chosen ones. You can see these objects and much more at our permanent and occasional exhibitions. 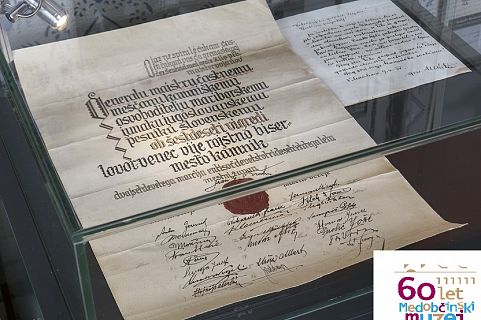 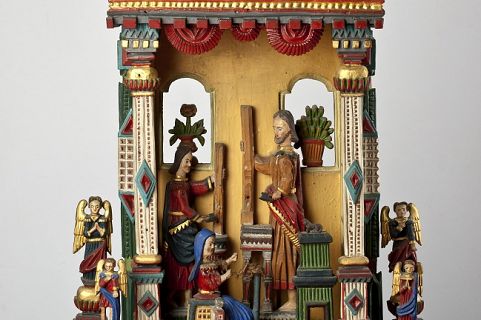 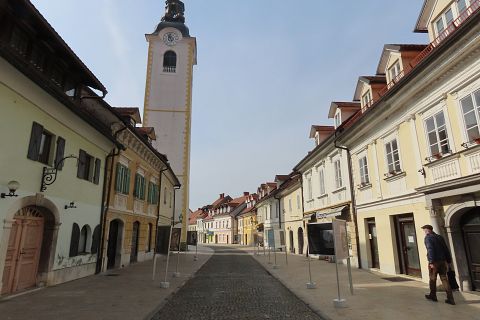 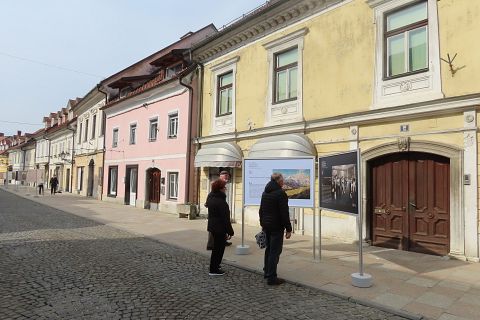 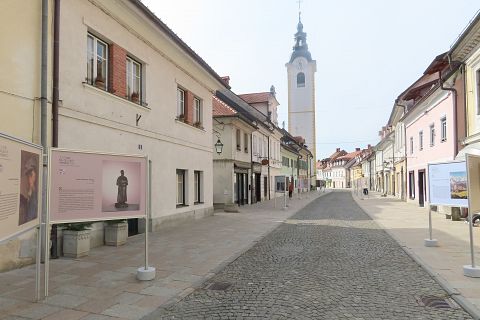 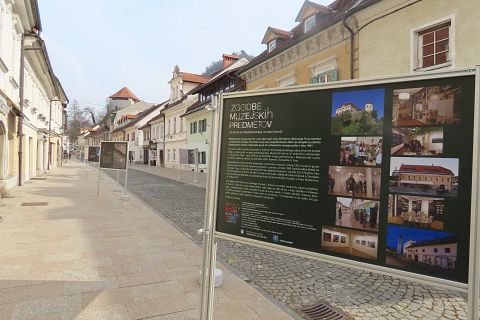 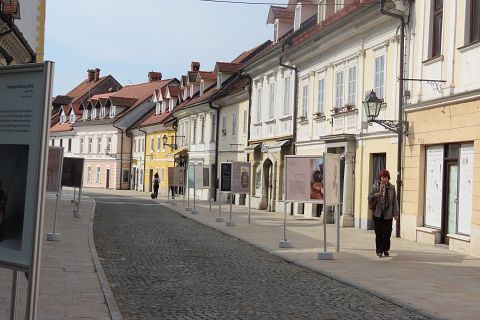