Through the preserved stone heritage we learn about people and their life over the two millenniums of Kamnik and its surroundings’ history. Antique monuments from Trojane, Mengeš and Šentpavel make a beautiful collection with their diverse artistic form and epigraphic declaration.

Three relief stones are significant in the history of the Middle Ages; the relief with an angel carrying the cote-of-arms is important, as it is one of the oldest representations of the Kamnik coat-of-arms; the relief of Saint Florian decorated the house of the wealthy merchant Stettner, and not far from it a stony signboard facade with a currier’s sign was built-in. The tombstone of the nobleman Wiederkehr explains the Baroque era and history of the Zaprice Castle and its owners. The boundary, which as early as in the 18th century marked the limits of Kamnik town, describes the vane of feudalism and city autonomy. 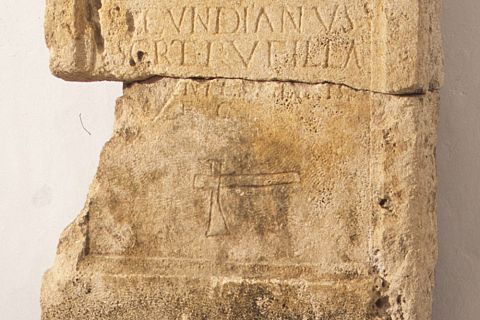 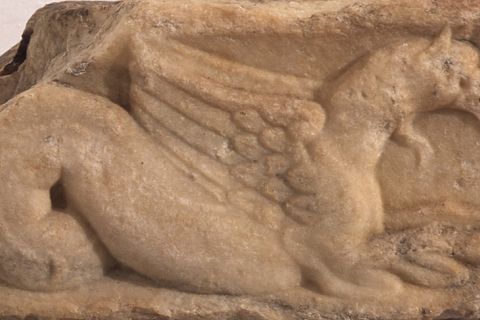 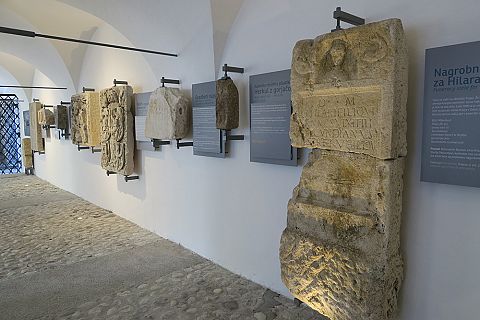 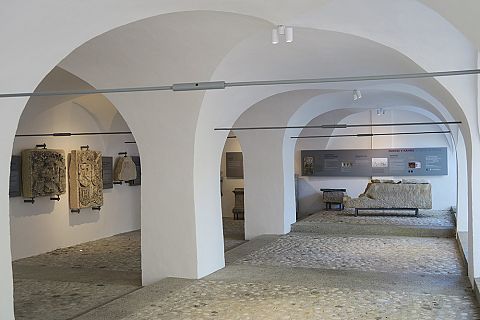