The exhibition of the Sergej Mašera Maritime Museum from Piran presents all 6 ships of the Splošna plovba in a modern, multimedia way and thus part of our very important maritime history, our sailors and valuable maritime heritage.

Especially for hosting the exhibition in Kamnik, we added a presentation of the ship KAMNIK. The motor ship Kamnik was built as the last of a series of five sister ships (Velenje, Celje, Maribor, Kranj) of the improved standard Japanese type “Mitsui Concord 18”. It was taken over on 30 May 1977 at Mitsui Shipbuilding & Engineering Co. in Osaka, Japan. The godmother was Majda Šteblaj. The first commander was Captain Marijan Lazić.

It was a multi-purpose ship that could carry bulk and general cargo. The people of Kamnik welcomed the ship Kamnik on Sunday, August 8, 1977 at the anchorage in front of Piran. The ship Kamnik is written in golden letters in the history of Splošna plovba. It is the longest-running ship in the company, carrying cargo under the flag of Splošna plovba for a venerable 33 years and 9.5 months.

Numerous photographs, ship models, instruments from ships are on display, the exhibition is revived and supplemented by multimedia screens with video projections and animations, documentaries by sailors Gregor Strmčnik, Boris Vidmar and their fellow sailors, archival footage of ships and sailors. contributed by RTV SLO, Radio Koper-Capodistria and the Archives of the Republic of Slovenia, the exhibition also features the film Navigare nesesse est, directed by Radovan Čok and produced by ARSMEDIA d.o.o.

The exhibition draws attention to the historical role of Splošna plovba and the importance of its continued existence for the preservation of our maritime affairs. The need for comprehensive protection of the subject maritime heritage of Splošna plovba is also emphasized, which, in addition to ship models and nautical instruments, numerous works of art and gifts from business partners, also includes a variety of maritime historical material. This unique maritime collection needs to be fully preserved and re-presented to the public as much as possible.

In today’s situation, the guiding idea of ​​the exhibition is cruel and painful: “A nation without navigation is a bird without wings“, which was said by the founder and director of the Maritime Museum Sergej Mašera Piran, dr. Miroslav Pahor. 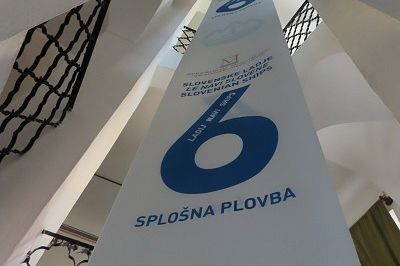 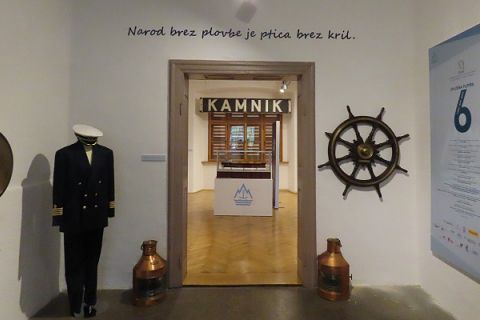 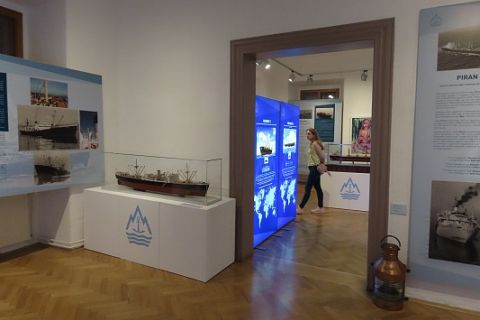 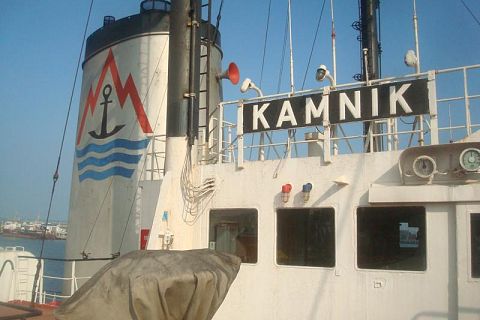 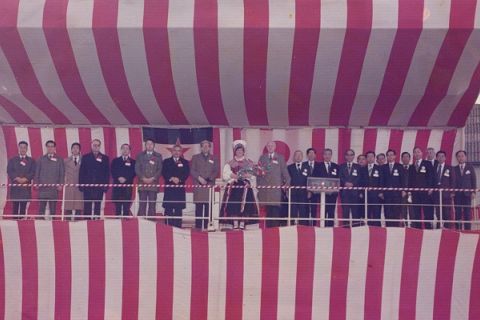 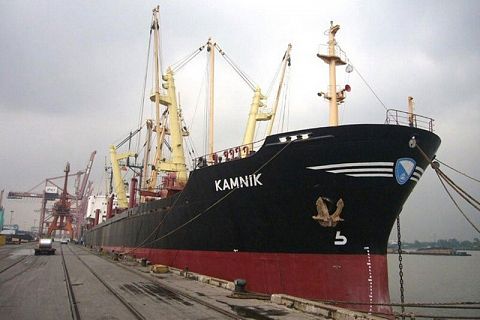 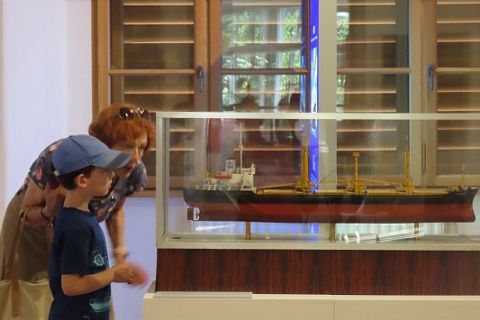