In 1874 the Slovene general, patriot, poet and bibliophile Rudolf Maister was born in what is today a renovated house in Šutna in Kamnik. The exhibition tells his story, the story of his times and the story of his influence upon Slovenes, which is still very strong. In the family album there are photographs of his parents and brothers, the rest of the family, formal military portraits and personal documents. Through Maister’s eyes we can see the Kamnik he experienced as a child in the 1890s.

Rudolf Maister played a crucial role in Styria and Carinthia after World War One, when new states were emerging after the break-up of the Austro-Hungarian empire and new borders were being created. On 29th October 1918 the new State of Slovenes, Croats and Serbs was founded and on 1st December 1918 it became the Kingdom of Serbs, Croats and Slovenes. On 23rd November 1918 Maister liberated Maribor and this day is now a national holiday – Rudolf Maister Day. He and his co-fighters played an important role in the struggles in Carinthia, helped by numerous volunteers from Styria and also from Carniola, who later received recognition and awards for their actions.

Maister’s life quickly became connected with books and with literary, poetic and artistic creativity. Visitors can get an insight into his library, and read, listen to recitations or musical versions of his poems from the collections Poezije and Kitica mojih. The ongoing screenings of films, from those kept in archives to modern documentaries and art films, offer visitors additional information about his significance for the history of Slovenes.

Numerous honorary awards, diplomas and medals are a further proof of the reputation he enjoyed both in his home town of Kamnik, as well as in the rest of Slovenia. Many public monuments and memorial plaques were created in his memory. The Association of General Maister Societies is ensuring that the memory of Rudolf Maister is kept alive.

Educational corners have been set up in Maister’s house for our young visitors, where they can play on the Maister merry-go-round and learn about the events in his life or read his books and books about him in the reading corner. 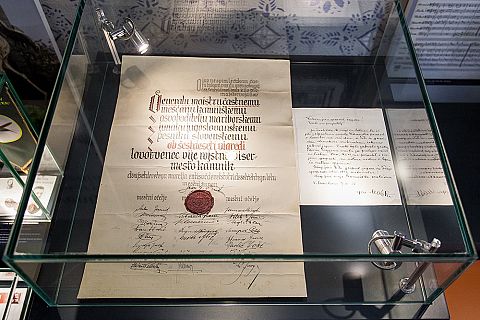 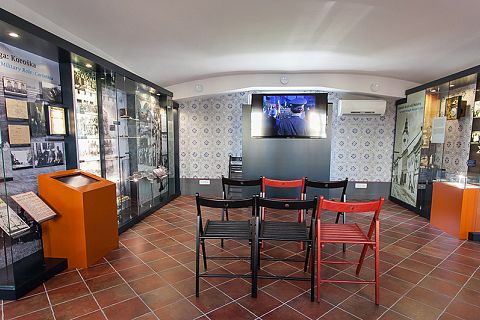 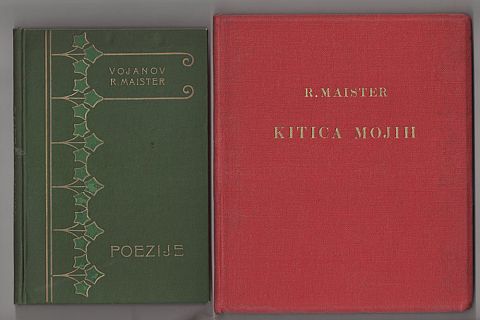 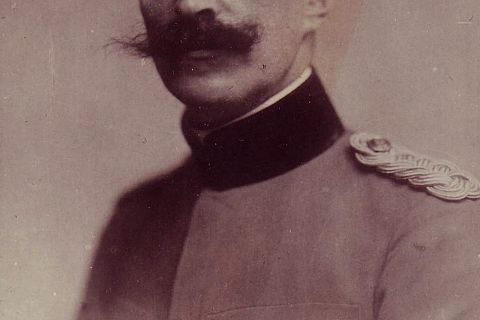 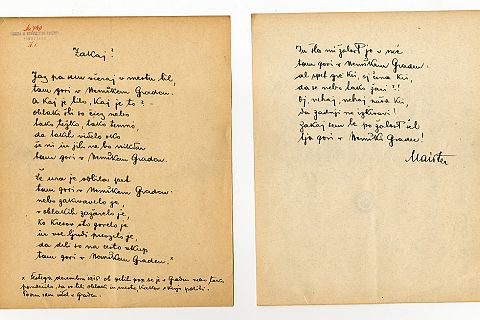 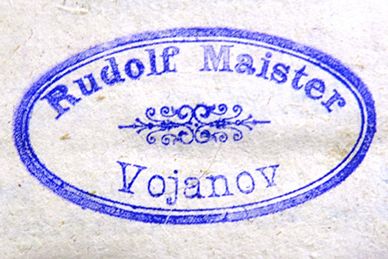