In 2020, we present the illustrator Polona Lovšin (1973) in two locations, in her home town Trzin, where the author’s work will be presented with exhibition and at the View Gallery in Kamnik, where the author’s original illustrations and book editions of picture books will be displayed:

A catalogue of designer Vladimir Ristić with text by Sasa Bučan is also being prepared for this occasion.

For an introduction, we present you Polona Lovšin and her illustrations at the following web presentation: 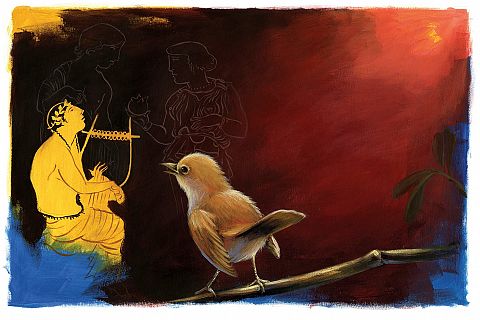 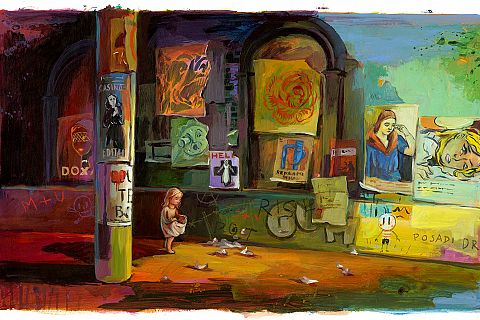 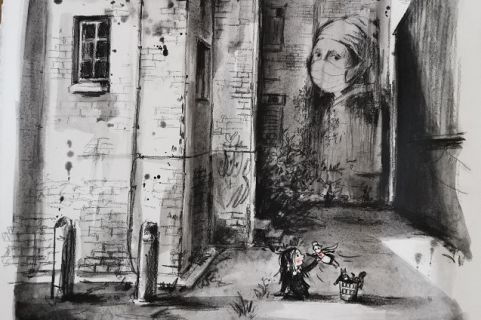 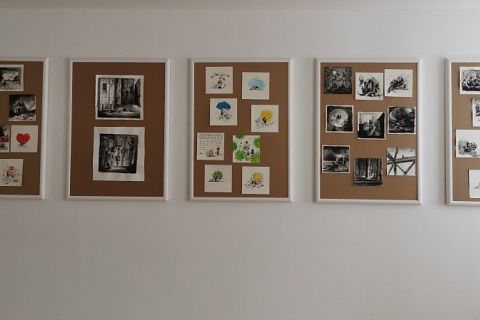 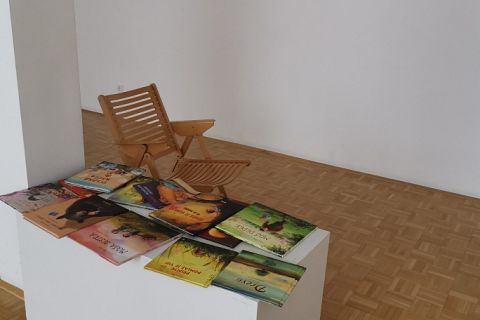