The village of Šmarca near Kamnik has had a pasta factory and a coffee roastery since the end of the First World War. Its roots go back to the local Livestock Association, and it became a joint-stock company in 1919. From the very beginning, the factory smelled mainly of grain coffee and coffee substitutes, pasta and jam. After problems with electricity, they set up their own power plant. Their offer included 29 types of pasta from angel hair to spaghetti, then called strings. Real coffee was rarely roasted – especially for the military, they mainly made coffee substitute from barley. They have been extremely innovative and resourceful in marketing their products. As early as 1930, they introduced catalog sales, volume discounts, registered their own brand Apetit and, when buying products, delighted consumers with various gifts such as towels, scarves and aprons. In 1948 they became the plant of Kamnik’s Eta. For some time, their business was still running smoothly and in 1963, the story of the enterprising food factory from Šmarca was over.

The exhibition and catalog were created within the project Slovenia – European Gastronomic Region 2021. 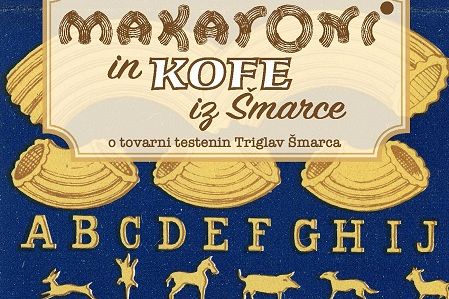 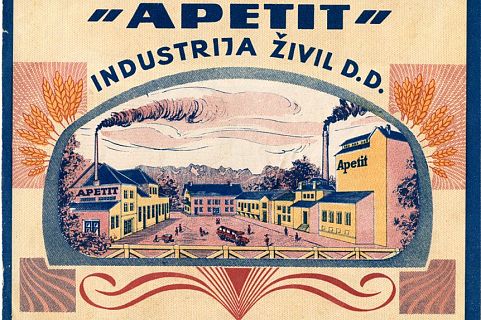 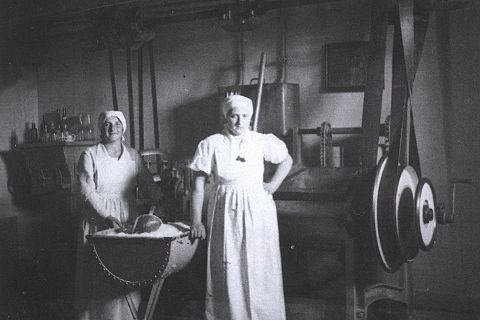 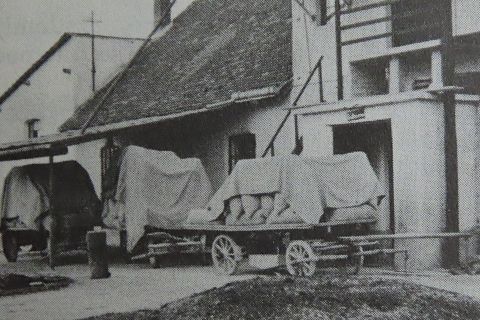 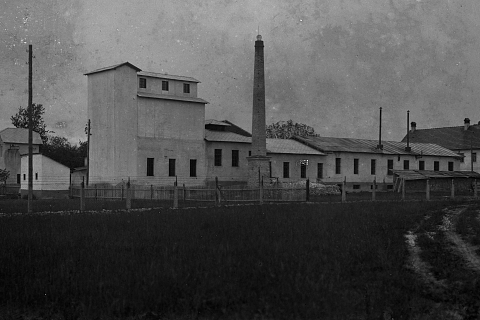 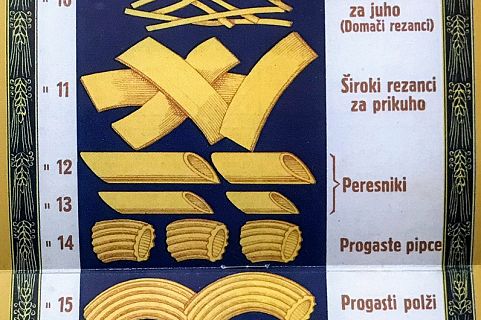 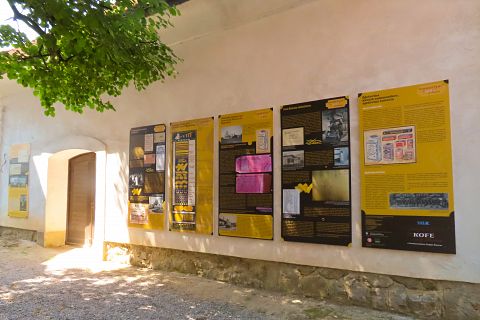