Our factories - our pride. Industrial heritage of Gorenjska Region.

This is the third in a series of joint exhibitions prepared by all the museums of Gorenjska: Gorenjski muzej Kranj, Loški muzej Škofja Loka, Medobčinski muzej Kamnik, Tržiški muzej, Muzeji radovljiške občine, Gornjesavski muzej Jesenice and this year also for the first time also Slamnikarski muzej Domžale.
The life of today’s Gorenjska region largely defines its industrial past. The industry was the carrier and guide of not only the economic but overall development of the Gorenjska region in the past century. Among the products that testify to the creativity and achievements of the Gorenjska people, there have been some very successful stories that have led to the creation of internationally recognized brands. However, in the transition to the era of new technologies and market laws, machines in many of the Gorenjska plant factories stopped. In all Gorenjska museums we collect and preserve material and other evidence of the rich and diverse industrial heritage of the landscape. We follow the development of the industry from the first installations with few employees, which initially only partially involved machine production, to large industrial giants, which were giving work to thousands of workers and which were of great importance in the all-Slovenian and wider European scale. 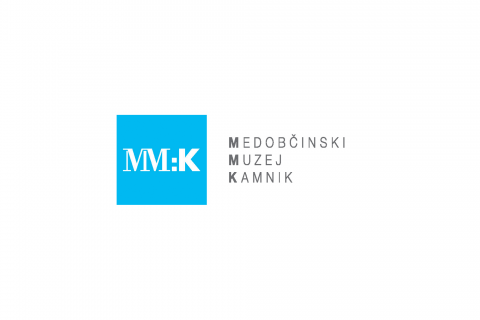 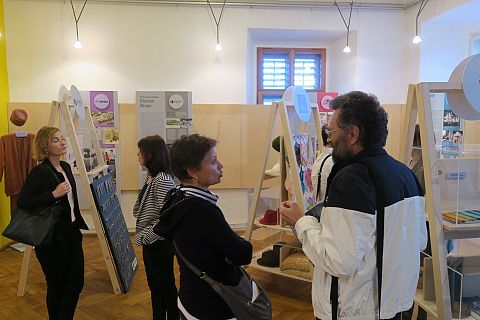 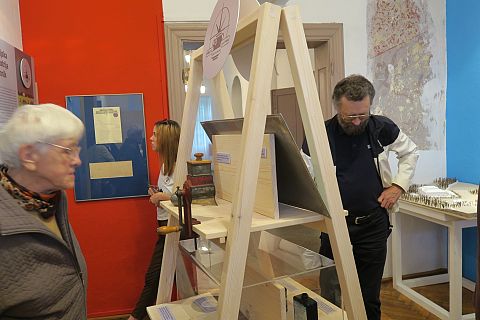