Home / Exhibitions / Our Borders. Battle for the northern border and Maister's fighters from Kamnik-Domžale region.

Our Borders. Battle for the northern border and Maister's fighters from Kamnik-Domžale region.

In the battles for the northern border, especially from 1918 to 1919, and even later until the plebiscite in Carinthia in 1920, the boys and men from the former municipalities of Kamnik and Domžale and all the surrounding villages were involved. Most of them were on the fronts of the Great War (1914-1918), often on the Front at Soča river or on the eastern front in Galicia; some even on both. Then, after the war ended, the Austro-Hungarian Empire, of which we were part until 1918, lost, as volunteers, they went to help to Slovene general Maister for the battles for Maribor, southern Styria and Carinthia; as they have often said and written in their diaries or brief testimonies of these confusion, passion and agony of full days.

The fighters from Kamnik-Domžale region for the northern border from the list of proceedings in 1979, prepared by Janko Kuster, are a little less than a hundred. We also added some names from the in-depth research of historian Radovan Pulko, who prepared a new list for a special booklet at the initiative of the Association of Societies of General Maister. It should be released in autumn. Some new names of the fighters for the northern border were found with the help of their descendants, who, with various documents, photographs and oral tradition, made contact with our demand and search. We also added those who came to Kamnik or Domžale later or spent only part of their lives.

Certainly, some names will be forgotten for ever and some of the stories will be severely curtailed, as neither the daughters nor the sons of the fighters for the northern border know their grandchildren. Perhaps we had some capture with this exhibition and with these portraits. One hundred years ago, which we have listed since then, is a long time in human life. 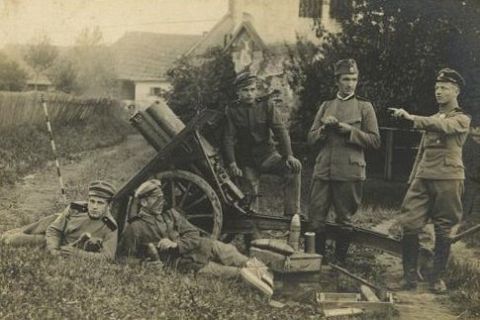 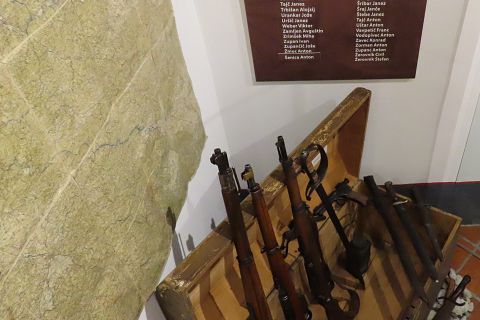 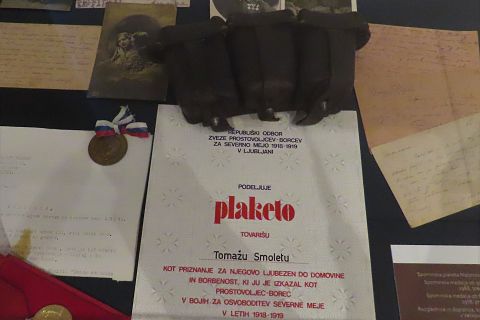 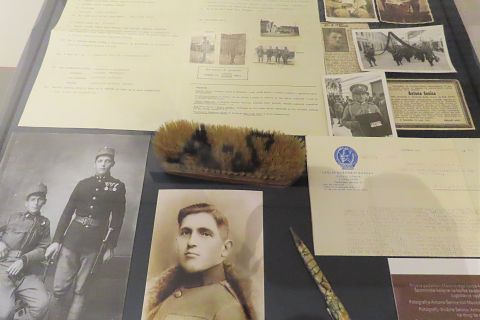