Home / Exhibitions / On a Barrel of Gunpowder

On a Barrel of Gunpowder

The exhibition On a Barrel of Gunpowder shows the emergence and development of one of the oldest factories in the Kamnik’s region, that has its beginnings in the middle of the 19th century. During the exhibition, a comprehensive monography was published, which was mainly due to the careful collection and recording of the testimonies of the chronicler Vilko Rifl. His contribution is the main part of the book, Anja Urankar contributed a chapter on the architectural image of the factory, while the museum curator Marko Kumer, contributed the closing part of social life in the former factory. 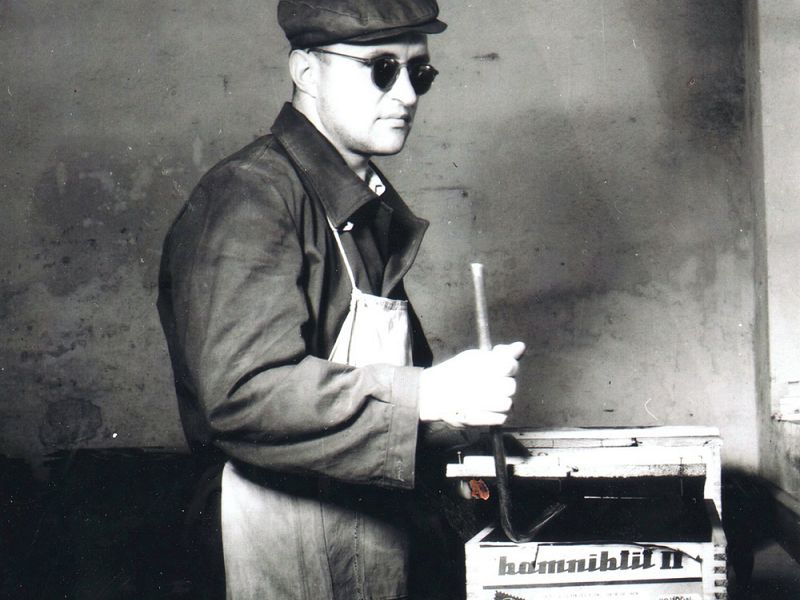 The exhibition and the book want to present not only work and production, but also the way of life in a specific community, or a holistic connected story about the area and people of the former gunpowder factory in Kamnik, a factory which from the very beginning had the status of a protected area and was in charge of the current topical state army. Over the course of decades, the thick-walled protected area has developed a self-contained logic of operation, based on self-sufficiency and the risk of production, also on the close connection of all employees. The dangerous area of ​​the factory was a kind of "city in the city."

After the introduction of bankruptcy in 2008, 70 hectares of a large emptied area of ​​the factory offers a huge urban and social challenge for the city of Kamnik. 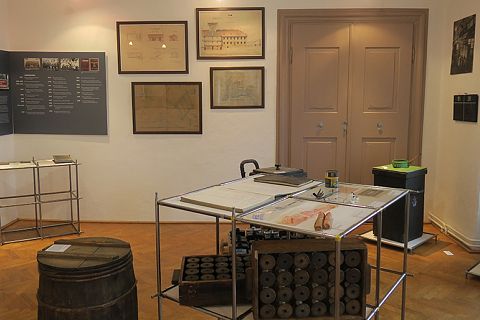 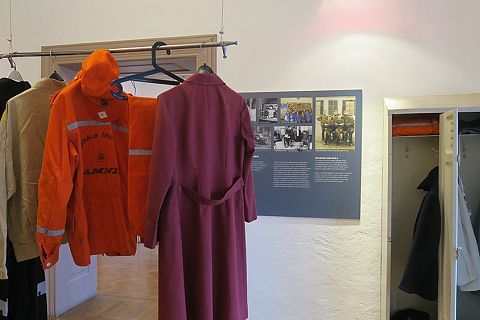 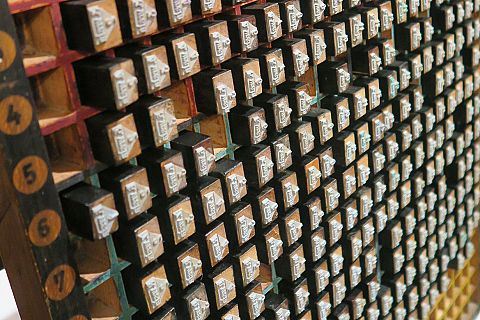 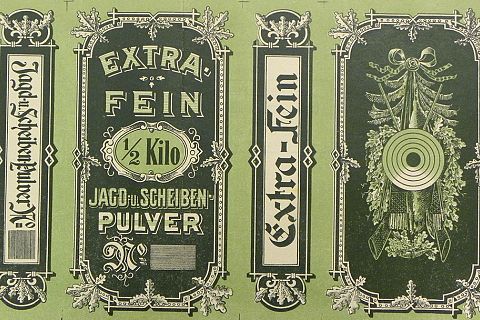 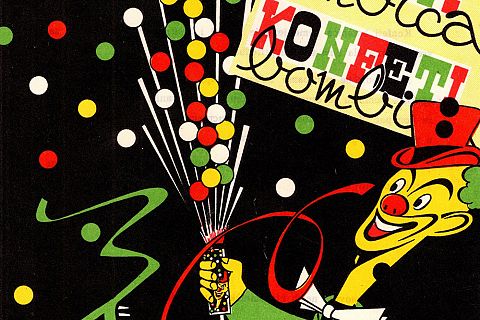 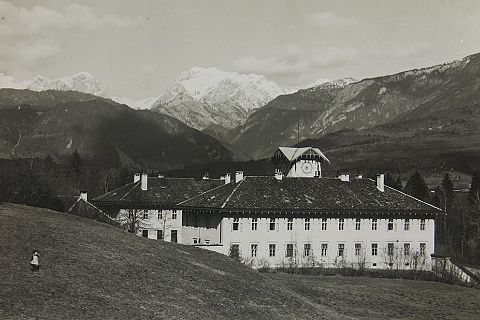 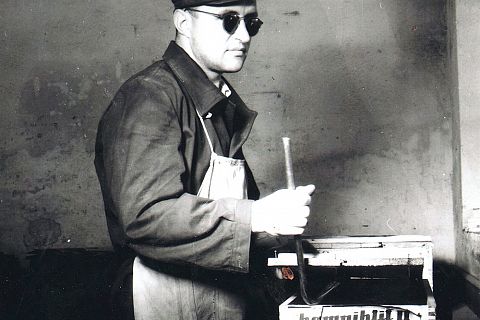