Oliver Pilić - Start from the beginning

Oliver Pilić (1978) is a visual artist who “is interested in the field of art in the field of ideological field, the theory of contemporary art, the fusion of political portrait and the modern concept of Internet”. In his work he deals with both the field of graphics, installation, painting, made objects and photographs. In 2012, he completed his studies at the Academy of Visual Arts, A.V.A. in Ljubljana. He has several group and solo exhibitions behind him, and in 2013 he was nominated for a prize for young visual artists in Slovenia, the OHO Prize. He lives and works in Kamnik.
At this exhibition we follow eleven super-naturally great portraits. The portrayal of the portrait begins with the image of the current President of the United States, Donald Trump. A real portrait that, on various political and economic topics, is accompanied daily by various media. But this portrait is real – it is followed by slow abstractions and addition of individual modified facial moves of two real portraits. The intermediate ten fictitious images return to the rear in the realm with the image of certainly one of the most famous faces of the world political parquet – John F. Kennedy. Transformation is slow, but slowly, but persistently, with a lot of bitterness, many Americans regret their decision and ultimately the world. If Kennedy is still a considerate and unobtrusive President in the eyes of the people, this picture is reversed, while both of them share a similar lack of speech control, too much ego about the United States, and the drive for a global policy. Because of Kennedy and his clumsiness, the infamous Berlin Wall is raging, due to Trump’s hunt for Mexico, plans for powerful walls between the two countries are growing. 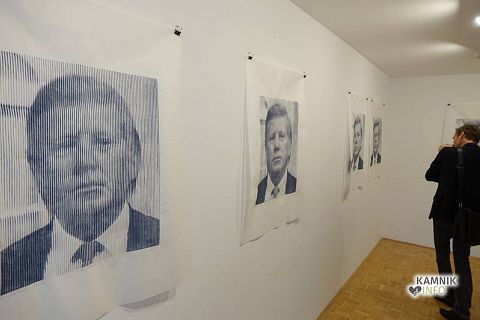 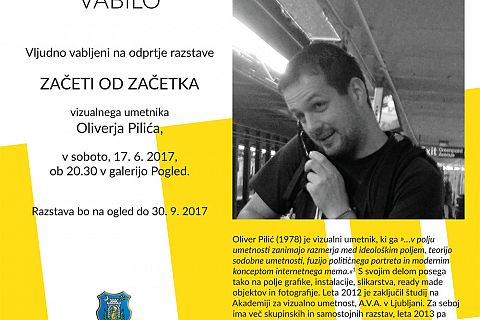 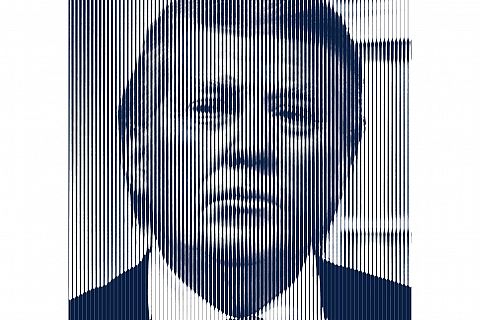 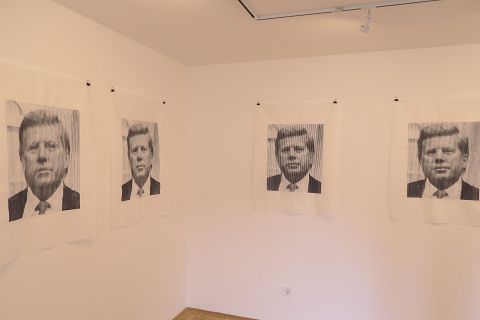 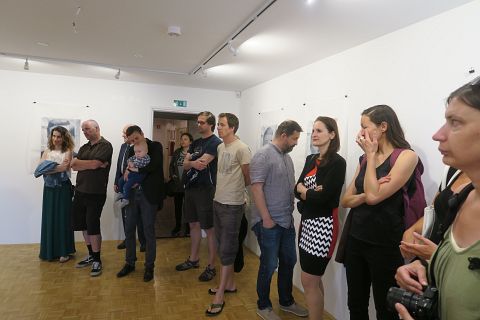 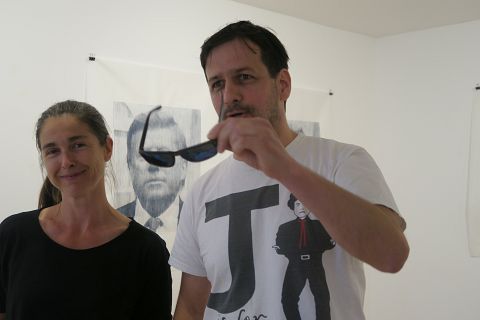