Each museum presented its own story, heritage, people, nature, surpluses etc. and special features that it has in its collections, on the nearby hills. In our museum, we highlighted the Velika planina and the exhibition Na planinci luštno biti …

On our exhibition we marked the themes, personalities, objects that are characteristic or unique and exceptional with a special emblem. We expose Velika planina as the largest, most beautiful and exceptional and in many ways as the Alpine pearl beyond compare.

Mostly because of Vlasto Kopač and dr. Tone Cevc Velika planina has been explored and its heritage has been preserved, published and protected. Most of their legacy is being kept in the Intermunicipal Museum Kamnik.

The bronze bell for the sheep from the 1st century AD was found on the pathway to Velika planina. It symbolizes the key role of Velika planina as a mountain pasture, at least from antiquity on. The peculiarity of the mountain is also the traditional cheese ‘trnič’ and the wooden sticks with carved patterns which were used for stemping the trnič. They were gifts for the shepherd’s ladies when they returned home.

Unikum, which we cannot find in any of the countries of the Alpine world, is an oval shepherd’s cottage. Its beginnings date back to the end of the 16th or the beginning of the 17th century. The small shepherd’s ‘izba’ and the oval in which was the barn for livestock, give the mountain a certain charm. According to Vlasto Kopač, this architecture adapted to the requirements of the 1960s. In winter people called ‘bajtarji’ rent shepherd’s cottages for free which is another specialty that we will only find in this area. In the summer, when cows are out on the mountain, the meadows are coloured pinkly white by a flower flower from the family of orchids called ‘Nigritella lithopolitanica’ which is endemic to the region. Its name was given by botanist Vlado Ravnik.

The joint product of the project Incredible Mountains is a booklet with the Gorenjska museum-mountain transversal. In it are the access points to mountain peaks and hills leading from the Slovenian Alpine Museum in Mojstrana to the Museum in Škofja Loka. On the way, collected stamps of peaks or mountain lodges, solved museum game and collected stamps of all six visited museums, bring rewards. 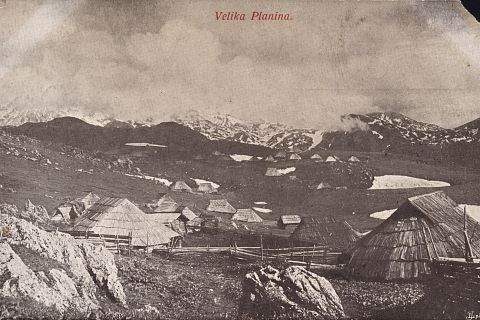 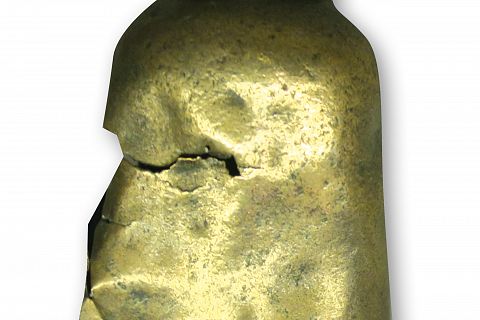 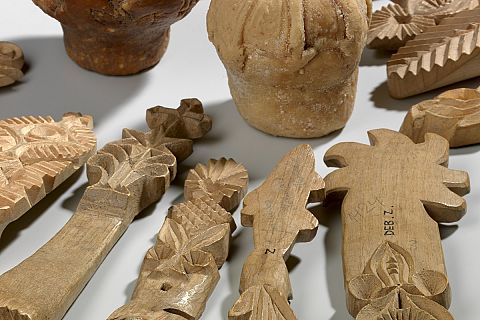 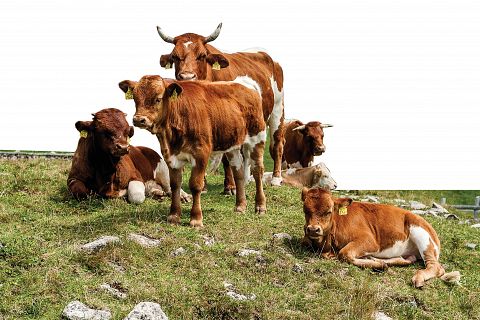 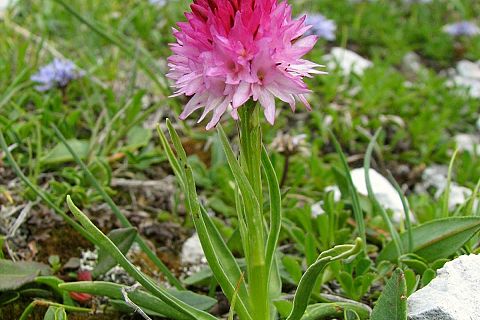