Home / Exhibitions / Maksimilijan Skalar – Man of many talents and virtues

Maksimilijan Skalar – Man of many talents and virtues

This year we celebrate 110-anniversary of the birth of violinist, pedagogue and producer of violins Maksimilijan Skalar (1908-1997), who worked in many Slovene towns. In the sixties of the 20th century, also in Ptuj, where he left a visible trace in the musical history of this city. From there, he moved to Kamnik, where he worked until the end of his life.

After Maximilian's death, the Skalar family donated a considerable number of objects from his estate to the Pokrajinski muzej Ptuj -Ormož. In the collection of musical instruments in the ground floor of the Ptuj castle, visitors are presented his workshop, some kind of traveling outfit adapted to numerous relocations, which is a partial reconstruction of the working room in Kamnik, where he worked for the last three decades of his life. 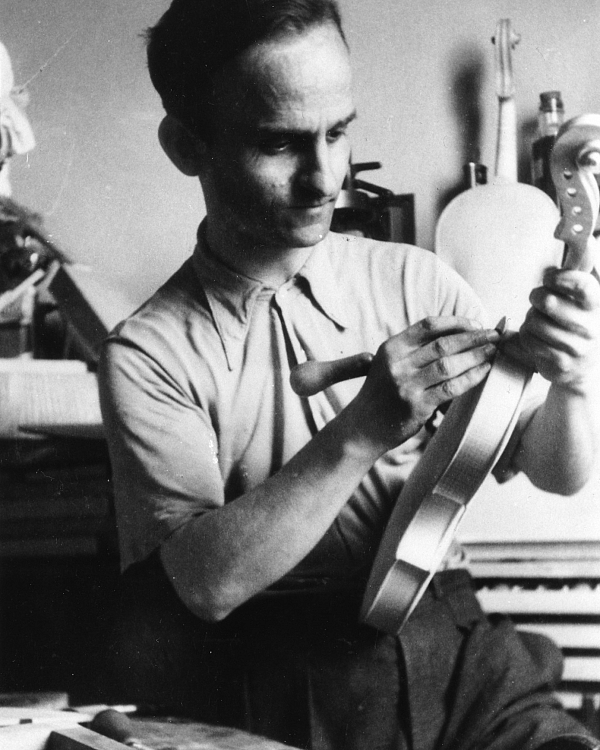 Maksimilian Skalar can be labelled as a man of many talents, successfully combining the professions of a violinist, musical pedagogue and producer of violins with the role of a loving family member. We can see him on a variety of photos from a family album as a man who devoted many friendly smiles to his colleagues and his students, not only to the closest ones. We can define it as a European or a cosmopolitan, as he has encountered multiculturalism as a resident of several countries and their cities throughout his life. Due to the tireless and enthusiastic pedagogical work and specific didactic approaches in teaching young people in many Slovene and other music schools, and also because of the attitude towards others, it can be described as a person of many virtues, among which are certain fairness, principle, modesty, diligence and we could list it. In his work, Maksimilijan Skalar was innovative, persistent and patient, and the claim that he was or is the role model of many Slovenian violinists, pedagogues and younger generations of producers of violins is certainly not excessive. We can also say a lot about his opus, which has more than 240 songs, which are still played by many musicians today. Maksimilian Skalar was the father of four musically gifted daughters, and the grandfather and grandfather of many (grand) grandchildren and (grandchildren) grandchildren, who for a century later run into his footsteps in the world of music. 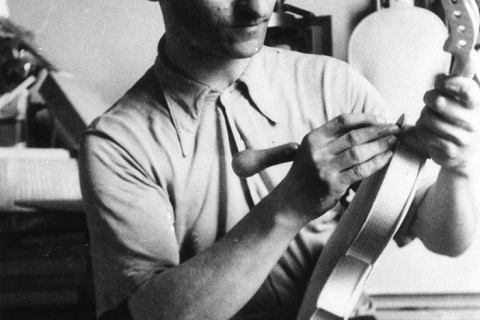 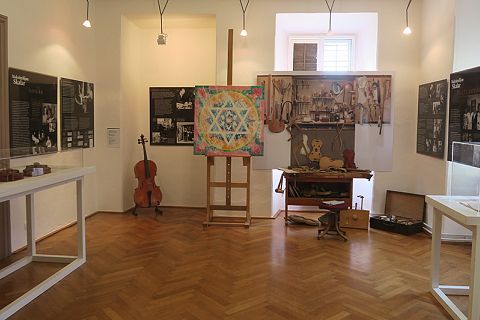