Lojze Perko - Between Storm and Clarity

In the premises of the Miha Maleš Gallery, there is a transparent memorial exhibition on the occasion of the fortieth anniversary of the death of the Slovenian painter Lojze Perko (1909-1980), which was prepared by Dolenjska Museum in Novo mesto. The exhibition connects his work in the field of drawing, painting and illustration, and its purpose is to show the public as diverse and versatile an image of the artist’s work as possible.

The content selection, which authentically shows the range and significance of the author’s artistic creativity in the context of the space and time in which he created, thus has a retrospective character. The selection from the artist’s artistic legacy focuses on the painter’s genesis, in which the influence of France Kralj’s painting and the Independents is significantly echoed, followed by the post-academic post-war period where the painter reveals himself mainly in intimate portraits of children.

Lojze Perko was an excellent landscape painter, who also expressed himself in other motifs. The most famous are his portraits of children, in which he achieved an enviable level of artistic freshness. In many paintings he has preserved the disappearing images of the Slovenian landscape, village architecture and peasant life. His genre motives from peasant life are eloquent: farm work and chores, field work, celebrations, rural fairs, folk custom. Perk’s paintings intertwine pre-war stylistic trends, as he developed in the tradition of post-impressionism, especially with painters of colour realism, who were most related to him in terms of subject matter and mood.

In 1936, at the age of twenty-seven, Lojze Perko enrolled at the state men’s craft school in Ljubljana, where he was taught and guided in sculpture and painting by Professor France Kralj. In 1940, he left his homeland and continued his studies at the Bulgarian Academy of Arts in Sofia. Due to World War II, he had to return home in 1941 and postpone his studies until the end of the war. In 1949 he graduated on the Academy of Arts in Belgrade. He also finished a special course with the Montenegrin painter Petar Lubarda. 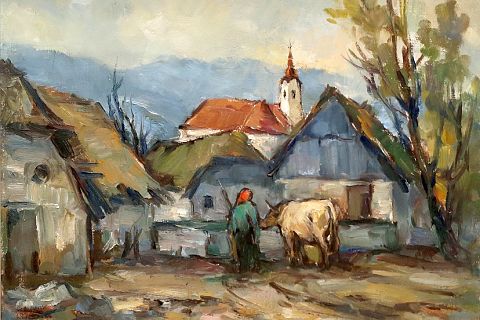 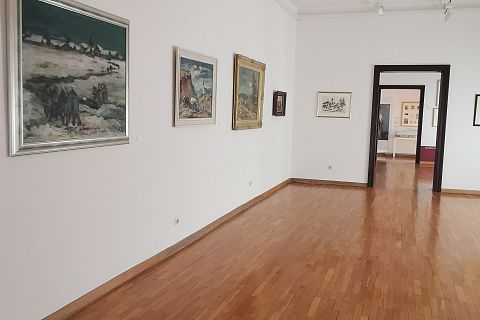 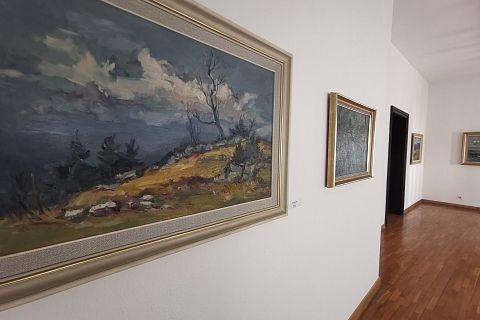 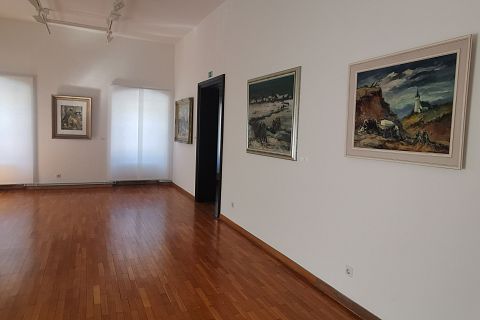