Exhibition of Germ’s works was set up at Dolenjski muzej Novo mesto on the occasion of the 150th anniversary of the painter’s birth. The exhibition continues between the museum cooperation between Dolenjski muzej and the Intermunicipal Museum Kamnik – Miha Maleš Gallery.

For the purpose of wider testimony, the exhibition on the occasion of the painter’s 150th birthday is designed to show the artistic creation of Josip Germ in a general overview and is a kind of synthesis of all his painting efforts, accessible to adequate material. Selected works from an otherwise rather homogeneous oeuvre shed light on his painting development, as they show his beginnings, responses to contemporary European trends at the turn of the century and his creation, when he devoted himself less and less to painting due to his pedagogical work and versatile activity.

Josip Germ (1869-1950) was born in Adlešiči in Bela krajina, later the family moved to Novo mesto, where he attended primary school and grammar school. He showed a talent for drawing in high school, so he decided to study painting in Vienna, which he continued in Prague. He then opened a studio in Prague, and also taught drawing and art history at the Straka Academy.

In 1905, at the height of his power, at the age of 36, he left Prague, one of the most important European cultural hotspots at the time, and returned to Novo mesto. He responded to the invitation of the principal of the Novo mesto gymnasium, dr. Fran Detela, who wanted to get the best professional teacher possible for the reorganization of drawing lessons. He also accepted the position because he wanted to dedicate all his professional knowledge, artistic forces and organizational skills acquired abroad to the students of the Novo mesto gymnasium and to help raise the cultural level of Novo mesto with his rich versatility. The year of Germ’s arrival in Novo mesto, 1905, coincides with the year of Janez Trdina’s death – in terms of national consciousness and belonging to the liberal, he succeeds. 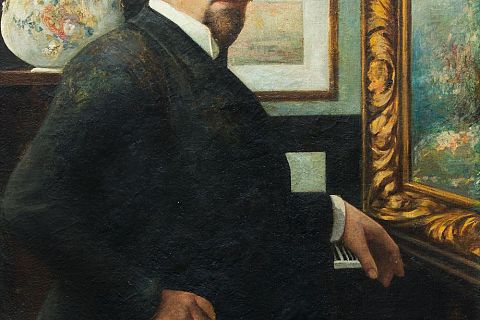 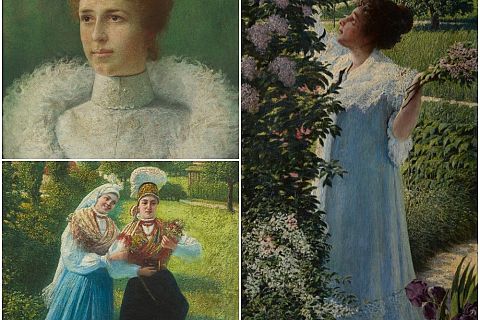 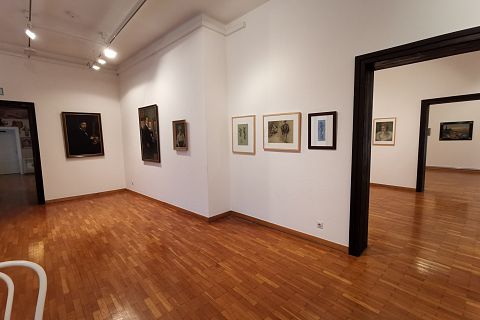 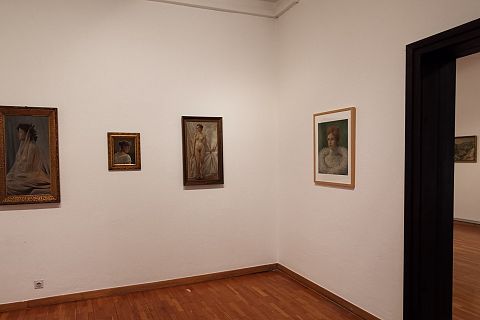 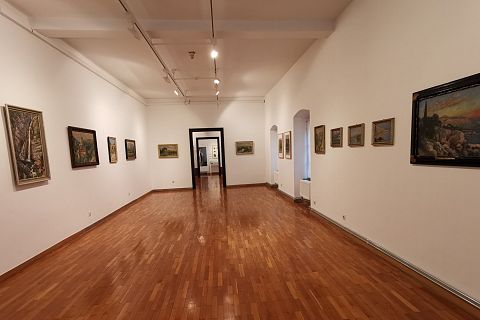