Where today we can admire the Jefačnik homestead, the house in which Ivan Hribar was born was once located.

Ivan Hribar was born in the house no. 82 (19. 9. 1851–18. 4. 1941), at the home of his mother Marijana Hribar, née Rožič. Locally, they were called the Boldinovi. His father Franc Hribar came from the village of Trnovče in the Zlato Polje parish. Ivan went to primary school in Mengeš; in Ljubljana he attended the first years of classical high school and he finished it in Novo mesto.

He then started working in the Slavija Bank in Ljubljana, with which he stayed connected for almost fifty years. He gradually managed to build an amazing career: he went from member of the Ljubljana town council to member of the national assembly in Vienna. From 1896 to 1910 he was the mayor of Ljubljana, when he played an important role in the reconstruction and modernisation of the city after the destructive earthquake of 1895.

Under a pseudonym Trzinski, he published poems and translations, while his main work was Moji spomini, published in 1928. 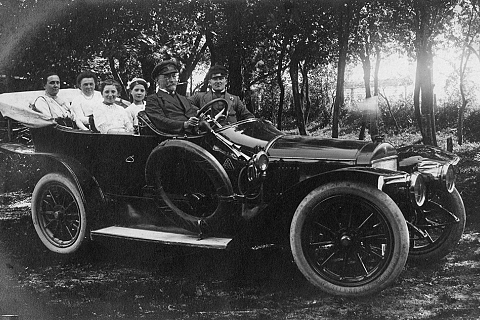 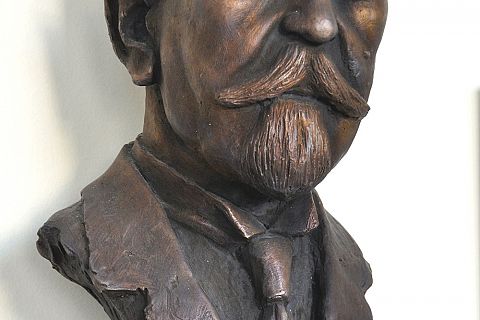 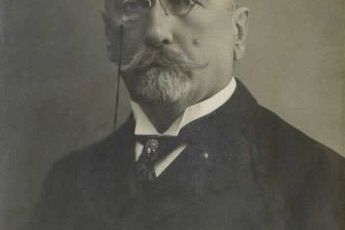