In cooperation with the Museum of recent history Celje (MNZC), we open an occasional exhibition of Franjo Malgaj at the Rudolf Maister’s Birthplace in Kamnik, marking the anniversary of the end of the World War I, the creation of the State of SHS and the battles for the northern border.
The exhibition shows historical circumstances, when on November 6, 1918, the authorities in Celje switched to Slovenian hands, while the Slovene flag fluttered for the first time in the city house, today the building of the museum.
At this turning point, the greatest attention of the exhibition, as indicated by its title, is devoted to the historical role of compatriot Franjo Malgaj from Šentjur near Celje, who also left with a group of volunteers on Carinthia on November 6, 1918, with his bravery and determination, contributed to the fact that the Mežica valley stay as a part of Slovenia, and lost his life.
Franjo Malgaj (1894-1919) was twenty years old when the World War I. began. He was recalled to the 87th Infantry Regiment from Celje, he was fighting on the Isonzo front and showed himself especially at the Tyrol battlefield, for which he received a gold medal for courage. When Celje celebrated the day of freedom, Malgaj went to Carinthia. From the soldier of Habsburg monarchy, he turned into a powerful military opponent of the Austrian forces. His units liberated the entire Mežica valley, and with the agreement of general Rudolf Maister, they also won Labot and Velikovec.
Malgaj’s life ended on May 6, 1919 between the Austrian attack, and there are no precise data on death. Three days after his death, the so-called Celje legion was formed, which consisted of the seventh teen- and eighth teen grade students of the Celje gymnasium, which significantly influenced the Yugoslav offensive, which ended its battle route just before Klagenfurt.
At the request of his relatives, Malgaj was later transported to his native Šentjur near Celje and buried there on 26 October 1919. At the funeral, General Rudolf Maister was also present, and after the death Malgaj was awarded the medal of king Karađorđević.
On the memory of the fallen hero and his colleagues, there was also published comic Franjo Malgaj – a young man chosen by history, authors Marijan Pušavec and Gasper Krajnec. 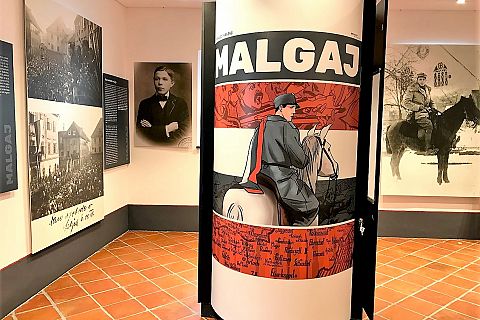 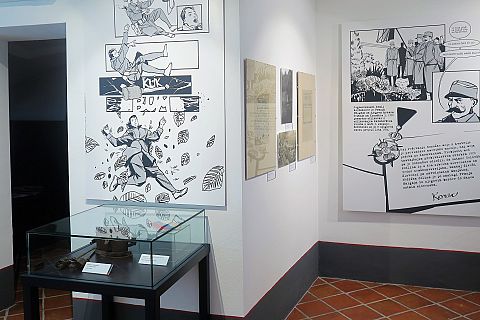 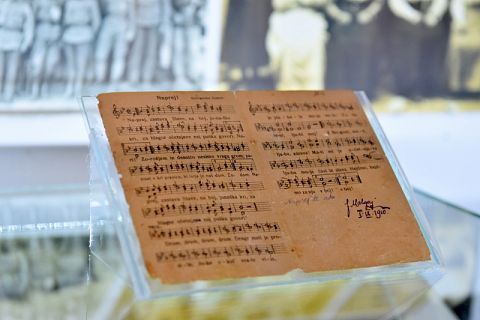 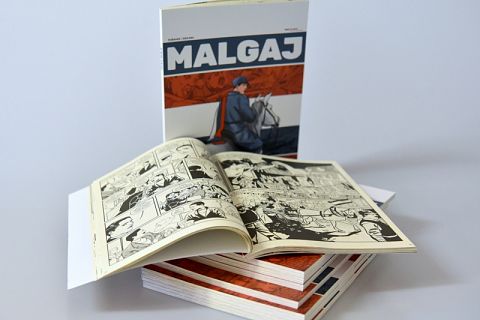 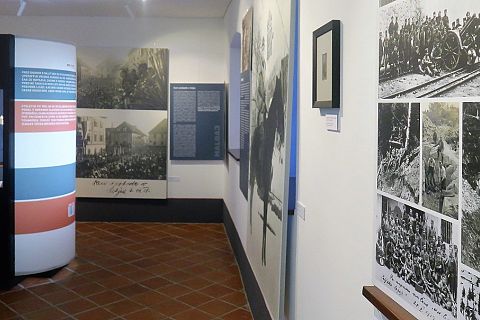 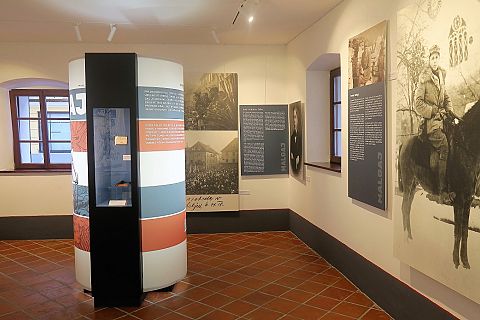