With the exhibition and the accompanying leaflet, we remember the anniversary of the birth of a Slovene text writer, composer, accordionist and entrepreneur Ferry Souvan (1919-1972).

Ferdinand (later Ferry) Souvan was born on May 1, 1919 in Volčji Potok. His grandfather was very well-known merchant Ferdinand Souvan in Ljubljana, who supported Slovenian national and trade associations. He had five children, including his son Leon, who took over the family business and became the owner of the castle with its estate in Volčji Potok near Kamnik in 1882. Leon Souvan married Helena Sponer, who was a good connoisseur of modern farming practices. Helena and Leon were in a lasting pleasurable dispute: she was always for the progress of the estate in Volčji Potok, and her husband lived primarily for art. And so, the park, which is today known as the Arboretum Volčji Potok, was formed and created in harmony.

Ferry studied at the Business University of Luigi Bocconi in Milan, where he graduated first and later earned his doctorate in economics. In the northern industrial capital, he was able to meet contemporary music of the great world. He returned to Ljubljana at a breakthrough – in 1945. Because of the study in Italy, he was suspicious of the post-war authorities, who even closed him for some time, but could not prove to him any cooperation with the occupier. Thus, instead of a career in the life course, he succeeded in making music.

After the end of the war, he married Helena, and they had two children: son Tomaž and daughter Barbara. Music has turned from a hobby to a career, which, fortunately, also excelled with great pleasure. When he entered the career of a bar musician, he was one of the first Slovenians to enter the business path.

As Marko Kumer wrote in the leaflet, “the texts of Ferry Souvan for the first hits of Ansambel Slavko Avsenik make the Slovene consciousness stronger.  Let’s mention some songs like Tam, kjer murke cveto, Evening on Roblek, On the bridge and many others. His share in the golden age of Slovenian pops is unpredictable. Already in the 1950s, he witted some of the world’s best hits: we are still singing My Black Horse today, convincingly interpreted by Rafko Irgolič. Even for the early festivals of Slovene pop songs, he contributed compositions for many singers. He worshiped Kamnik with a Swing instrumental song Girl from Kamnik and with the lyrics for the best hit of the Ansambel Boris Franko, Kathy from Kamnik. ” 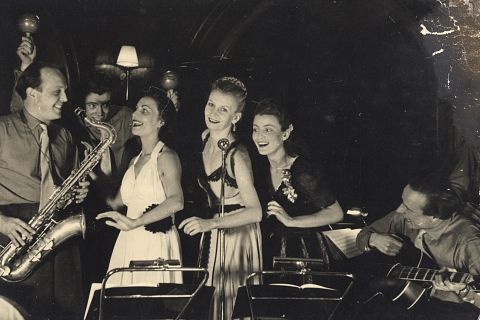 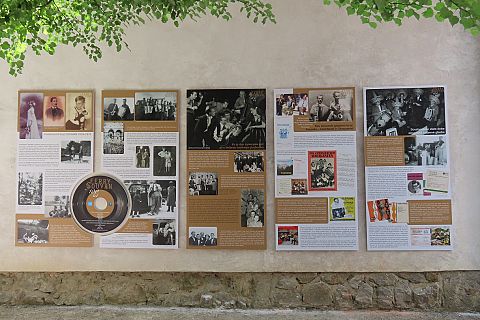 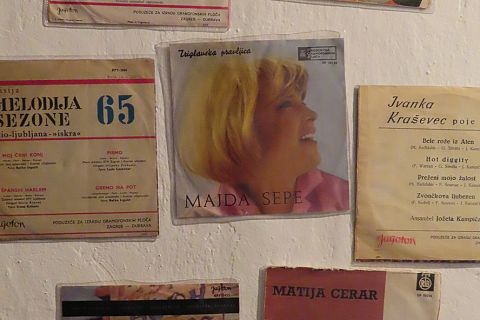 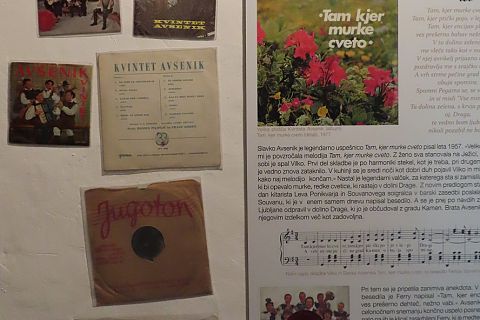 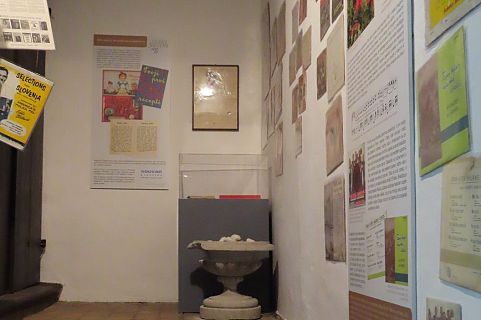 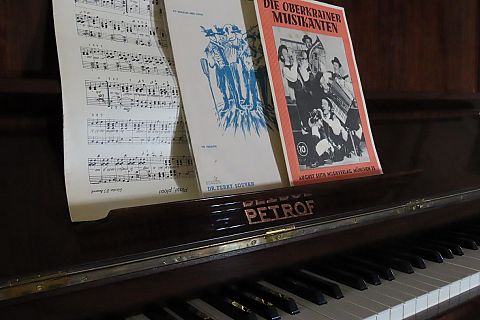