Ferdo Mayer - The Language of Colour

The painter Ferdo Mayer was born in 1927 in Maribor. In 1946 he was one of the first students to start his studies at the newly established Academy of Fine Arts in Ljubljana. Many well-established painters and professors passed on their knowledge to him: France Mihelič (drawing), Božidar Jakac (graphics) and Gojmir Anton Kos (painting), to name just a few. After completing his studies (1950), he deepened his knowledge at a painting specialization with Gojmir Anton Kos. He first passed on his knowledge at the Gymnasium in Maribor, where he taught drawing, but in 1954 he moved to Kamnik and got a job first at the Gymnasium Kamnik and then at the Fran Albrecht Elementary School. He taught art until 1978, when he devoted himself entirely to his artistic path and gained the status of a freelance artist. In the field of art, he also successfully obtained two Moša Pijada scholarships with his works, which enabled him to study. He travelled to Paris with his first scholarship. All the novelties of modern art seen there, which he was able to follow in many galleries, made a strong impression on the young artist. This was also reflected in his artwork, which began to transcend and seek challenges primarily in the abstract direction. Receiving the second scholarship took him abroad again, this time to the north of Europe – to Sweden. This was followed by trips to Germany, Austria, Slovakia, the Czech Republic and Italy.

Ferdo Mayer has managed to devote himself to young people throughout his life, but at the same time he has constantly researched painting and developed his characteristic visual language, which moves between figure and abstract narrative. In his paintings we can perceive many influences of contemporary events, but whether it is figural or abstraction, in the works of Ferdo Mayer we follow a sincere attitude towards the painted. Due to his modesty and focus primarily on art itself, he remained an artist on the edge, putting his inner perception at the forefront and expressing it primarily in colour.

»… Colour means more to me than composition. Colour has to say what I see, feel and want. Let it characterize not only the exterior, but emotion, thought, longing, joy and sorrow, evil and good. These are completely individual colours of individual characters. Every person has their own colours, which may mark them more than anything else. “

He has exhibited his works in solo and group exhibitions both at home and abroad, and he also enjoyed participating in art colonies. In 1987 he moved from Kamnik to Lom near Tržič, where he ended his life much too early (1994).

The exhibition is accompanied by a catalogue with the text of curator Saša Bučan and designer Vladimir Ristić. 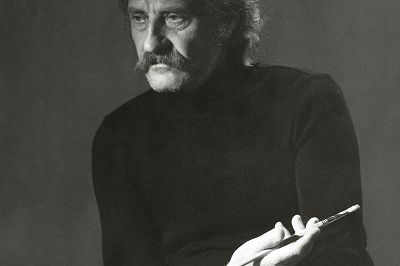 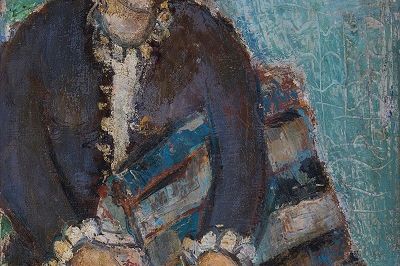 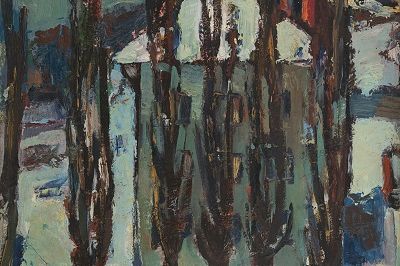 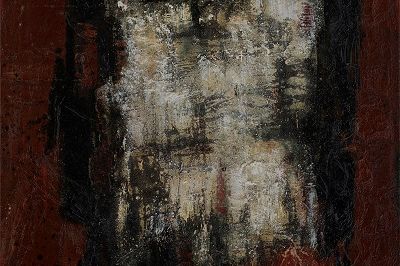 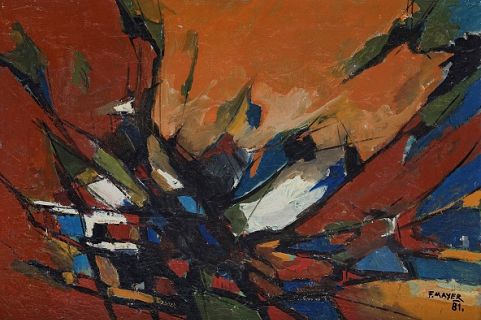