On April 18th 1920, Stanislav Gabrovec was born at the Zaprice Castle. His father Franc was from Palovce near Kamnik and mother Jožefa was from Anhovo in Primorska. He had two older sisters, Jožefa and Olga. They lived off their father’s earnings, which was not easy.

In 1927, Stanko went to the first grade of a boys’ school in Kamnik. He completed his primary education with great success. He spent his high school years at the Bishop’s Institutions and at a Classical High School – Šentviška klasična gimnazija in Šentvid nad Ljubljano. As a 10-year-old boy, he left home and entered a strict institutional order, where he learned workmanship, meticulousness, critical thinking, solidarity and more. He was a deeply faithful man and never gave up on religion. The professor in linguistics, Jakob Šolar, was a role model to his throughout his life. Even in his youth, his writing often appeared in school newspapers. Some of his early works can be found in the Archdiocesan Archives of Ljubljana.

In the summer, he liked to return to his native Kamnik, where he set up a football club, went hiking, strolled along Kamniška Bistrica and hung out with friends as young people do today. He graduated high school with honours and enrolled to the Faculty of Arts in Ljubljana to study classical philology in 1939. The studies were interrupted by World War II, during which he was interned. He continued his studies after the war and graduated in 1948. He met his younger colleague Erika Mihevc and married her. They have three sons: Matej, Simon and Peter. In 1948, he got the job as a curator at the National Museum. Gabrovec systematically arranged the depot, finds, documentation etc. at the museum, and he helped his students with travelling, studying and exploring the archaeological materials in European museums. He has had contacts with colleagues across Europe and also in America. Professor Gabrovec and his colleagues prepared a very renowned exhibition in 1962 – The Art of the Alpine Illyrians and Venets.

He started taking part in archaeological field work very early, at first at Pristava, near Bled. In the 60s and 70s, he and his students began exploring a large settlement in Vir near Stična and the associated burial ground. At the request of the students, he became Professor of Prehistoric Archaeology at the Department of Archaeology at the Faculty of Science in Ljubljana in 1969. He was an expert on the Bronze and Iron Age and has published many fundamental studies. The most comprehensive publications came out just before his 90th birthday. He was an editor and the author of numerous discussions, lectures, articles, monographs, seminal works … He “raised” dozens of students of so-called “Gabrovec Archaeological Schools”, which turned out to be the carriers of archaeological science in Slovenia and in the world. His contribution to the archaeological profession in Slovenia is invaluable and irreplaceable. He has received numerous awards both abroad and in Slovenia and was highly appreciated, humble, friendly, kind and honest, but above all exceptional and unique in every way.

Without Stane Gabrovec, the Slovenian archelogy and museology, lest we forget the the Slovenian literature through the eyes of his friend Alojz Rebula, would not have been what it is now.

The short film in Slovenian was made as part of a project marking the 100th anniversary of the birth of acad. prof. dr. Stane Gabrovec. Most of the documents used for this short movie is owned by the Gabrovec family, part of the Perko family: https://www.muzej-kamnik-on.net/razstave/dr-stane-gabrovec-starosta-slovenske-arheoloske-in-muzejske-stroke/ 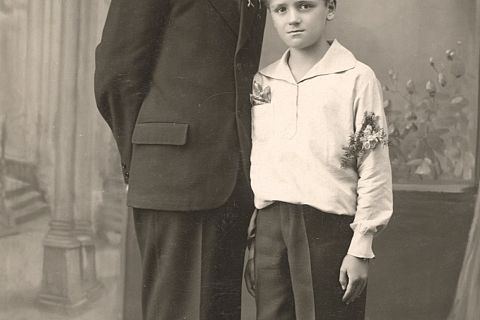 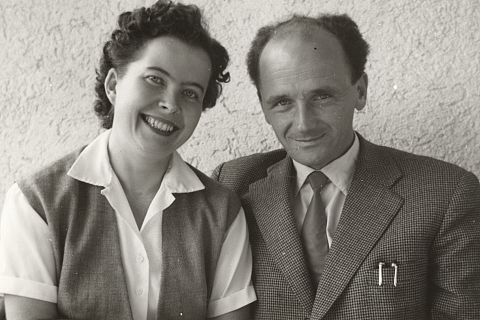 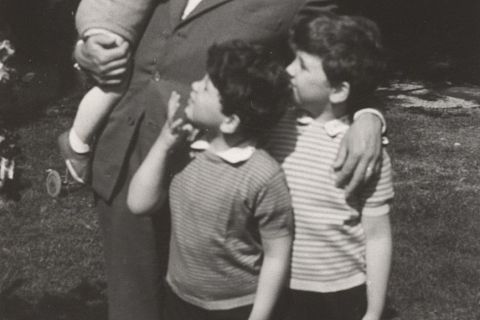 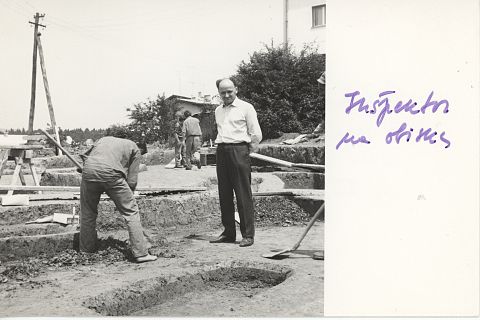 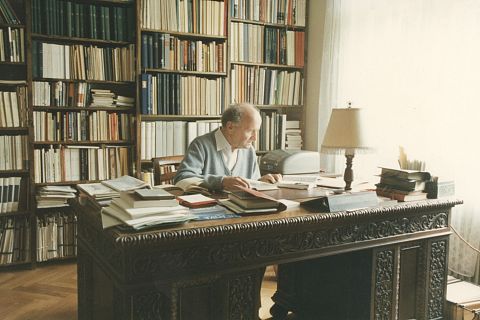