Home / Exhibitions / Declaration in May 1917

A hundred years ago, on May 30, 1917, dr. Anton Korošec, Member of the All-Slav People’s Party in the National Assembly and President of the Yugoslav Club in the Vienna National Assembly read the May Declaration. In it, the South Slav peoples of the A-O monarchy, including the Slovenes, pronounced themselves for unification in an independent state under the Habsburg scepter.
The May Declaration is one of the most important national political programs in the history of Slovenes in the 20th century. At the end of the Great War, the event turned into a nationwide manifestation, declaration movement.
In the declaratory movement, in declarations and signing them in support of the declaration, the most active women were the ones who wrote in one of the following: “… we want from the bottom of the heart the Slovenian women of peace. True peace brings to our people only united Yugoslavia, as our Members demand in their declaration. “On Sunday, March 24, 1918, Franja Tavčar, wife of Ljubljana mayor, on behalf of Slovenian women, handed over in two books a bundle of 200,000 signatures for the May Declaration in the full hall of the Ljubljana Hotel Union.
And, which is especially interesting for us Kamničane; the Kamnik district court was very fast on the declaration, already in 1917, and responded well. 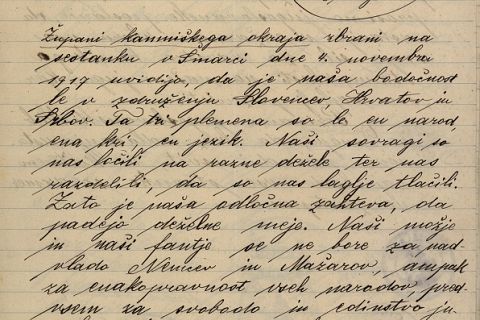 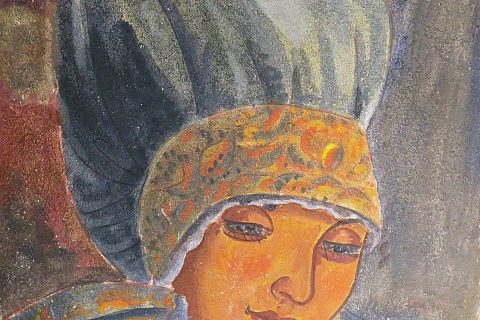 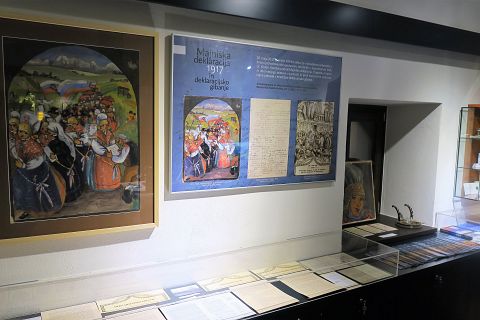 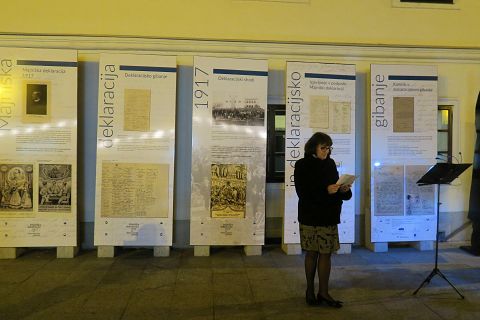