Exhibition Border Stones, Barbed Wire, Watchtowers and Minefields – Living along Occupational Borders in Slovenia, 1941-1945 shows the results of the work of researchers at the Anton Melik Geographical Institute ZRC SAZU, the Museum of Contemporary History of Slovenia, the Institute of Contemporary History ZRC SAZU, the Department of History of the FF Ljubljana, searching for answers in the archives, in the field and among the people, where the boundaries between the occupied territories and how they affected the people during World War II.

“There were five different types of borders on Slovenian territory during World War II – between Germans and Croats, between Germans and Hungarians, between Germans and Italians, between Hungarians and Croats and between Croats and Italians,” historian dr. Bojan Balkovec describes the fragmentation of today’s Slovenian territory. And he adds that, until now, the researchers had no information on where the boundaries actually took place. Therefore, according to geographic maps prepared by fellow geographers who used to draw their former borders to the present state, they went out into the field and searched for physical remains in nature.

The remains are still visible in the space today, but they have also permanently marked the lives of people along these borders. All the clearing of the border zone and the erection of defence barriers had to be carried out by forced laborers among the natives, who often had to deliver their own wood and give their tools. At one time, the borders went beyond the ordinary everyday life, people could no longer go to their church because it was under another occupier, families were separated, obstacles to work were prevented. The effects of the divisions in the war were felt years after the end of World War II. They had to remove the mines, and as early as 1951 we had a case of death by a mine explosion. The traumas left by these divisions can still be seen today in the people living there. 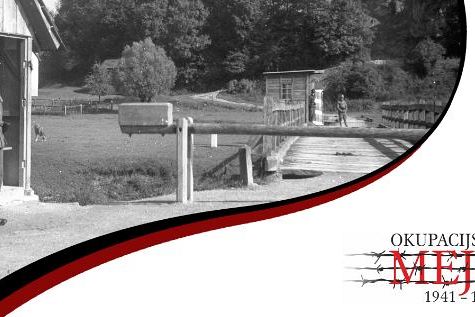 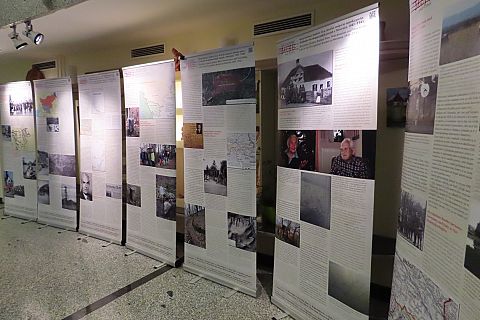 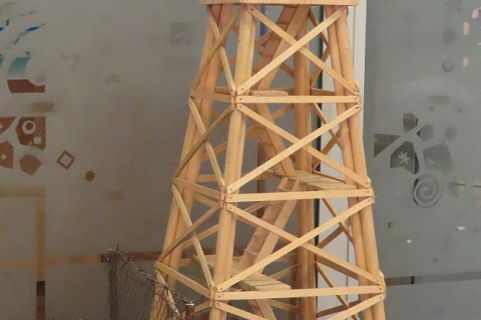 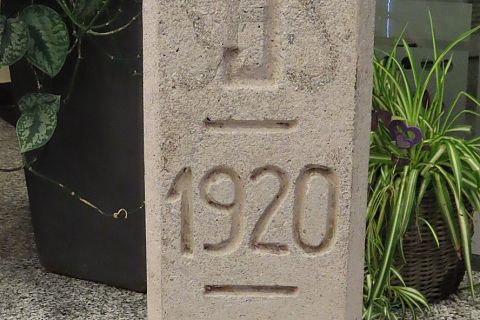 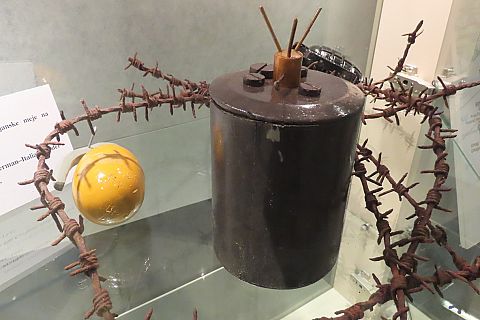 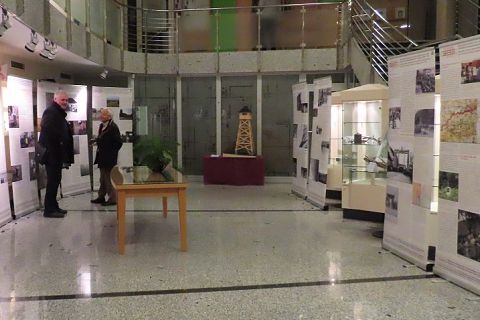 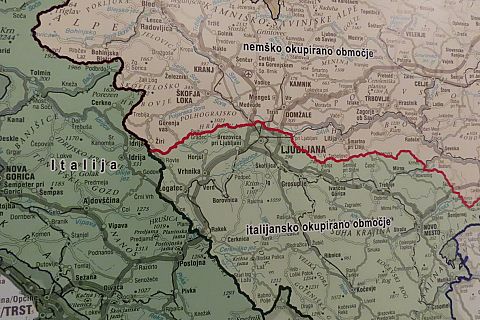