Mengeš is archeologically extremely rich. The first finds have been known since 1834, when the site was a big fire, from the 70s of the 20th century to the present, the data on the old settlement and the past of the place have been multiplied. On the one hand, it is more an exception than the rule that there are so many protective excavations in one area, and on the other hand there is evidence that archaeological evidence is still hidden and destroyed. Last but not least, the mere intervention of building a school in Mengeš – in the 70s of the 20th century, proof of that. In order to raise the interest of pupils, parents and potential school attendants to the intangible, distant past, we decided to leave more permanent traces on the panels – the walls of the school. At the same time, raising public awareness of the hidden evidence of the past, we want to educate, promote a positive attitude towards our heritage and the past, and thus contribute to respect and a better relationship in the future. 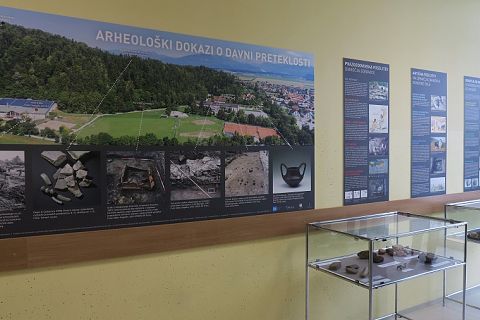 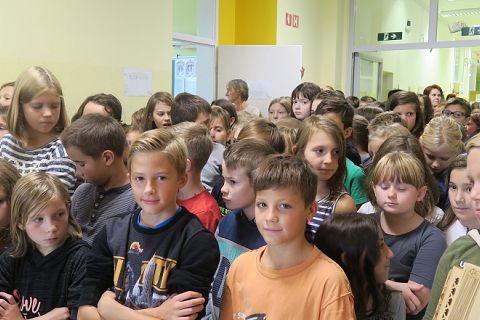 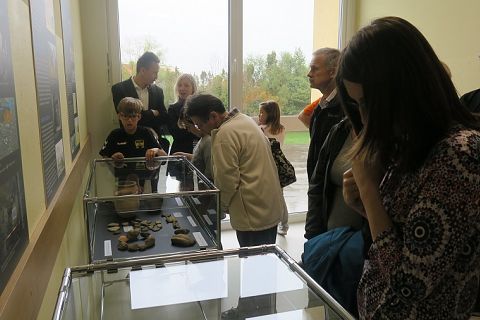