Ana Hribar Lemovec graduated in 2019 and two years later received her master’s degree in graphics in art pedagogy from the Faculty of Education in Ljubljana. In her first solo exhibition, she presents a graphic work in which she tirelessly develops the idea of ​​her own portrait.

The face that appeared at once began as the face of a stranger. The stranger was becoming more and more recognizable – the author found out that she was actually painting her own face all the time, Ana’s face became an inexhaustible source from which she draws new art stories. Ana’s book of the Artist, which is also the beginning of the story of the face, is actually a look into the artist’s reflections, into the questions and answers asked.

At first, black and white predominated in the graphics, but in the last year, colour has been intense. This time she moved her works to a drawer – in the drawers that everyone opens for themselves, everyone can find their story or follow in Ana’s footsteps, follow her thoughts, all the way to those “doors” to which the author herself is still ready to open her world.

“… With this exhibition, I allow myself and others to enter my ‘drawers’, and perhaps encourage the viewer to enter their own.” 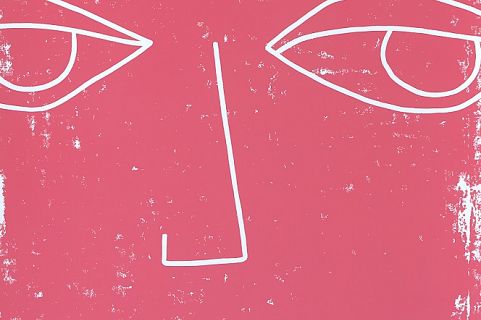 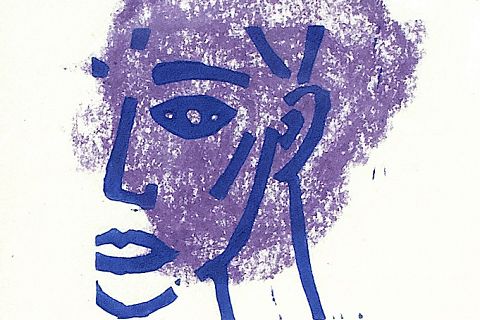 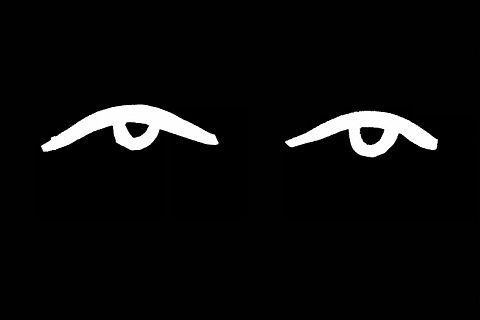