Home / Exhibitions / About Rudolf without a mustache and Veronica, which has a mammoth swing with a snake's tail

About Rudolf without a mustache and Veronica, which has a mammoth swing with a snake's tail

The exhibition About Rudolf without a mustache and Veronica, which has a mammoth swing with a snake’s tail, has a long and, at first glance, quite unusual title. But for a reason, you will see. He tells about Maister’s childhood and Kamnik his time and his Stone Age contemporaries, many of whom grew up in important and glorious Slovenes. But even before they grew up and became generals, poets, painters, diplomats, they also did a lot of things.
To whom Rudolf Maister was hanging out and playing, who were his friends, we can only sense or when we sometimes even conclude when we are exploring the period in which he was still a boy. In a small town, children met in the street, in a shop, in a parish church at Sutna, perhaps in the large church meadow, not far away. Some were already schoolchildren or their older brothers and sisters went to school – Maestro’s oldest son was Arthur – and they searched for friends there. In various historical sources we found cats today known Maisters’ contemporaries from Kamnik: painters Ivan Vavpotič, Anton and Max Koželj, poet Anton Medved, diplomat, writer and translator Josip Suchy … The company also worked on his younger brothers Artur and Ernest to the small Rudolf.
All this is narrated by the exhibition and the picture book, the interweaving of a realistic story and imagination; the text was written by Alenka Juvan, illustrated by the well-known and award-winning illustrator Andreja Peklar. 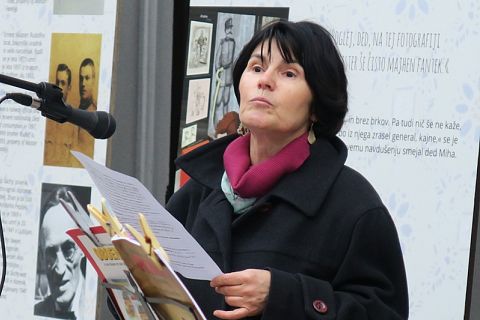 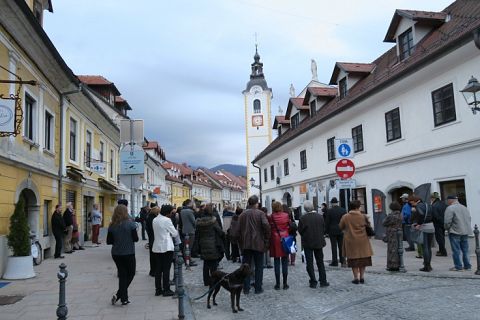 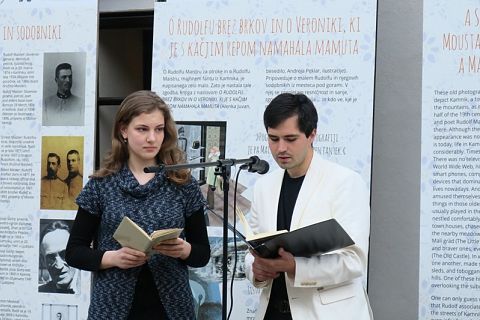