The multimedia exhibition A Guide for Lost Travelers is the result of the collaboration of two artists – musician and composer Gašper Selko and illustrator and graphic designer Dejvid Knežević.

X.U.L is a solo project by musician and composer Gašper Selko. Through the music he creates, we can perceive and hear sound patterns, elements and textures, ranging from contemporary musical classicism all the way to improvised electronic music.

“A Guide for Lost Travellers” is the second album with which Gašper explores the possibilities of a different perception of music and interaction with listeners. The album is not just a collection of notes and melodies, but a selection of thoughts, emotions and thoughts. Designed as a manual or guide, it invites the listener to think with each accompanying illustration. The interweaving of eight instrumental compositions and two vocal ones, is designed as a narrative that spins in front of our ears like a kind of film miniature, and allows us to think and fantasize. In collaboration with David Knežević, a graphic designer and illustrator, they designed a sound exhibition that allows us to enter the core and mind of two artists.

»…Clouds cry, a hand grabs us from beyond, somewhere far away in our minds we reflect lost images. The path of life is a labyrinth that always leads from the unknown to the unknown. In David’s drawings, we step into the pre-unity of each image, into a dot that, with its abundance, creates holistic, perceptible and tangible images. Each dot is the author’s touch with sound, it is an emotion, it is a reflection that catches with sound, with an individual tone of Gašper Selko’s music. … «

Gašper Selko, instrumentalist and composer, began his musical career at the music school in Kamnik. He later supplemented his knowledge at the Academy of Music in Ljubljana, and completed his education with prof. Tibor Kerekes. Genre diversity, freedom and creativity led him to various collaborations, projects and groups during his studies. Not only did he find his place in one genre, but he began to explore a unique musical expression in jazz, ethno, electronic music, all the way to metal, hip hop and, ultimately, to contemporary intermedia genres. He is a member of several bands (Leni Kravac, Yanu, international band “MUSCAH”, Dirty Sanchez Band, Borzak), and collaborates with many renowned artists and groups such as Noctiferia, Murat and Jose, Shadow Universe, Igor Leonardi, Boris Cavazza, Borz, Denis Beganovič, Urška Centa, JaMirko, Damaris, Domžale – Kamnik Symphony Orchestra and others.

Dejvid Knežević is an illustrator, graphic designer and guitarist. He attended the Faculty of Design, Department of Visual Communication, where he acquired knowledge of graphic design. As an illustrator, he creates in pointilistic technique, in a surreal and realistic style, where his main motif is human story and experience. His musical pursuits led him to participate in the recording of the first album by the artist Manca Berlec, and in the local environment he has been collaborating with many projects (Katzen Kabaret) and art societies in Kamnik and its surroundings. 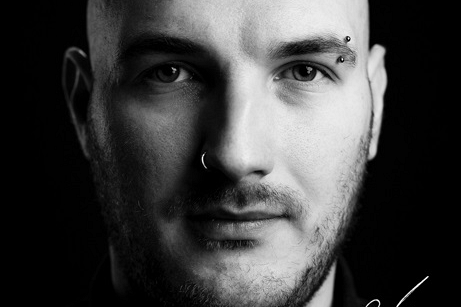 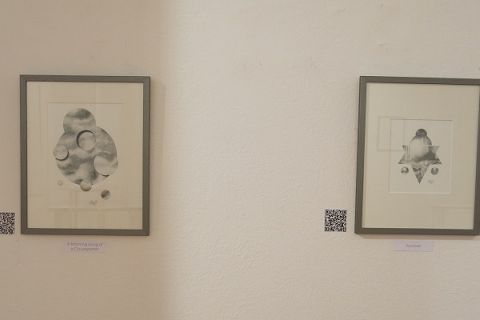 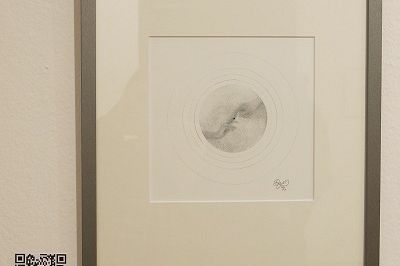 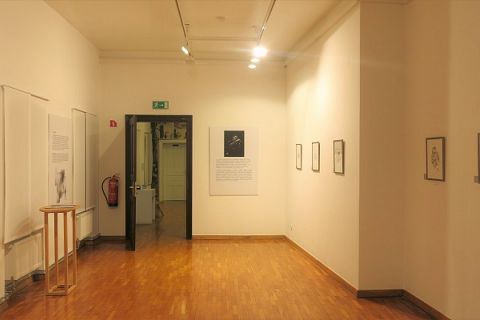