Jefačnik’s Homestead in Trzin has been a cultural monument of local importance since 2008. The birthplace of Ivan Hribar stood on this place, which was newly built by the new owners at the end of the 19th century, the last owners were family Podgoršek. The Municipality of Trzin bought back their farm and completely renewed it in 2011-2013. Today, the economic building is dedicated to the social and museum activities and to the social life of the Trzin municipality. In it, the Intermunicipal Museum Kamnik has prepared permanent exhibitions: about butchery, about Ivan Hribar and the Trace of the market of the past – from the first known archaeological finds until the establishment of an independent municipality in 1998.
This time we present you a guide to permanent exhibitions, which is in fact a short history of Trzin, the authors of Janja Železnikar and Zora Torkar. At the same time, a brochure was published on Jefačnik’s homestead in Slovenian and English. This is also an opportunity to present at the smaller exhibition the work of the Intermunicipal Museum Kamnik, which for the tenth year with museum workshops, lectures, exhibitions and accompanying catalogs reveals and represents the market of the past. 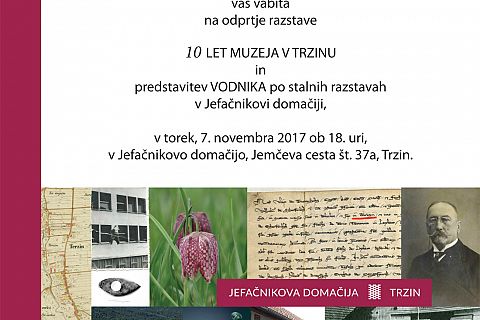 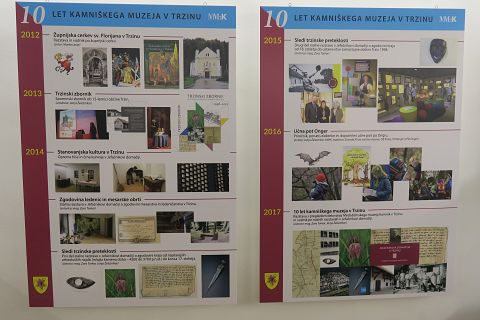 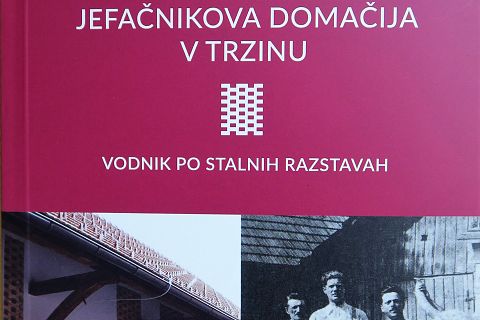 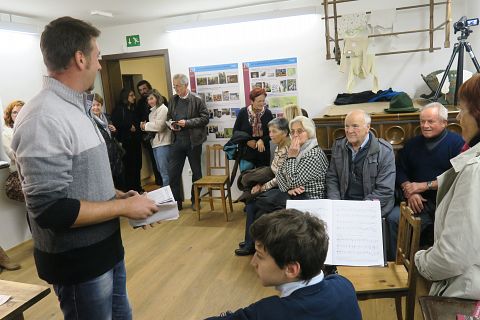 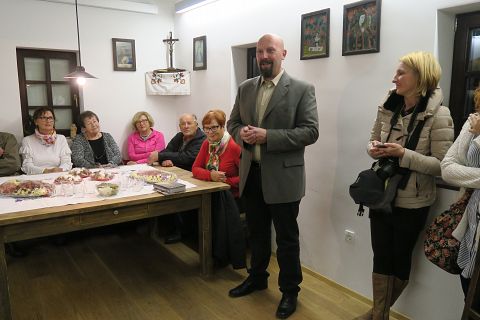