Vitomir Čop: Lack of Coins during World War I.

Coins, a small monetary unit that was sometimes harassed in our wallets and pockets, caused a lot of problems during the First World War in Austria-Hungary and even led to absurd situations: “You had a banknote in your pocket to buy a bread, but you get only piece of bread, “says the author of this lecture, renowned numismatist, researcher Vitomir Čop. Why, during the Great War, the coins lacked and they use also stamps instead of money, what kind of crisis this situation caused in Austria-Hungary and what it was all about, this time you will find out at Maister’s birthhouse. And also, about what the coins really means, what kind of monetary system Austria-Hungary had before the outbreak of the Great War, how the embarrassment was dealt with; all of this in close connection with the historical circumstances that also stamped his mark. 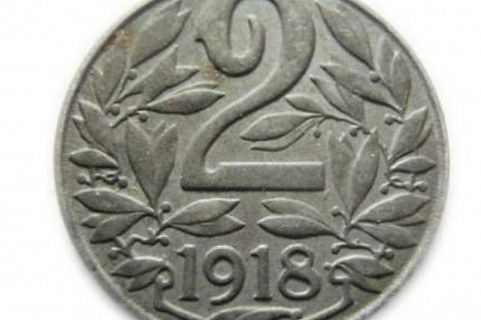