Home / Events / Pavel Car: Slovenians, heroes of Austria armies and fighters for the northern border and their medals

Pavel Car: Slovenians, heroes of Austria armies and fighters for the northern border and their medals

With a wealth of pictorial material, he will bring us closer to all the important Austrian medals, from the first, the military order of Maria Theresa from 1757 to the last medal, the Charles Cross, founded in 1917. The stories of the fighters will be told by documents from the Austrian war archive, diaries and newspapers articles from those times, as well as rich archival and photographic material made available to Pavel Car by numerous museums and private collections.

In the final part of the lecture, an overview of the decorations of the Kingdom of Serbs, Croats and Slovenes earned by Slovenes, fighters for the northern border, and some of their stories, which will be an interesting complement to the occasional exhibition Fighting for the Northern Border, which is now in Rudolf Maister’s birthplace. 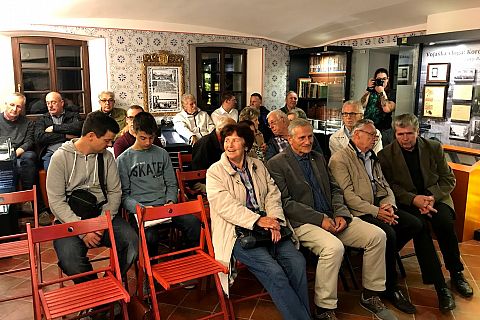 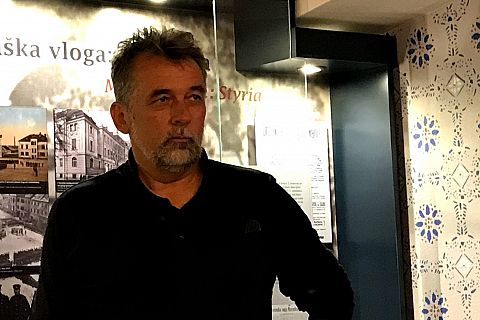 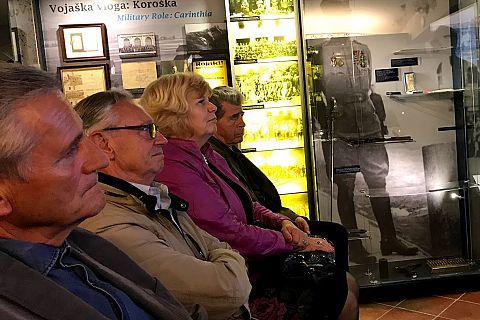