Author of the exhibition Marko Kumer.

This year we mark 100-years of the birth of the writer, composer, accordion player and entrepreneur Ferry Souvan. Let us remember his texts of Avsenik’s bestsellers, he also hosted and produced some of the world’s bestsellers, for example, My Black Horse.

THE OLD TRZIN FROM 19TH CENTURY TO TODAY.

The authors of the exhibition are Kresimir Kerestes and Zora Torkar.

Development of the old part of Trzin in photographs, cadastres and maps, ever since the Franciscan cadastre in 1825, the topographic plan in 1979, the digital ortho photo from 1995 and the most recent panoramic maps from 2019.

One last public management before the closing of the exhibition of Dušan Sterle’s works. In terms of content, Sterle’s artistic path is a kind of business card, a chronicle of society and the individual, a tribute to nature, and with strictly technical sides, he constantly wanders, chilling after experimentation and constantly tirelessly recording his own and wider social life. This time, the exhibition will be led by the exhibition curator Sasa Bucan and artist Dušan Sterle.

Pavel Car: SLOVENIANS OF THE JUNAKES OF THE AUSTRIAN ARMADES AND THEIR AWARDS FROM 1757 TO 1918 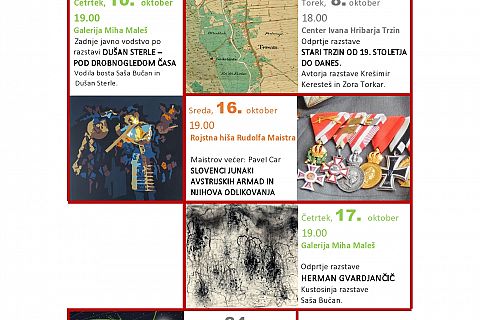 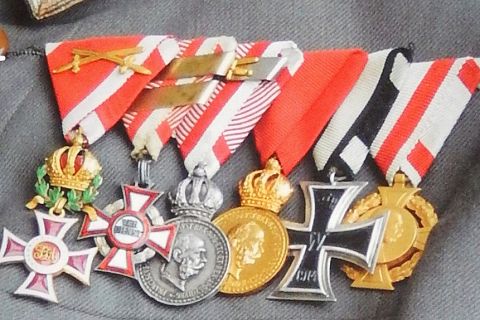 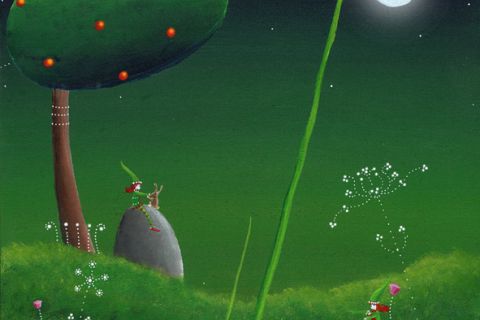 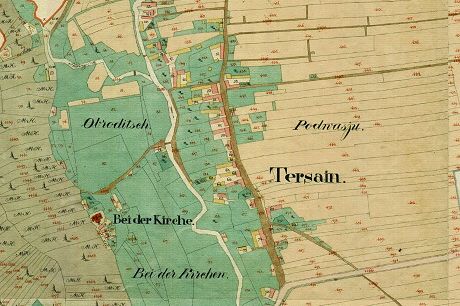